Destiny 2’s latest expansion or as some are calling it a “subscription”, the Black Armory, was released recently. This new add-on was a returning call for those who had shelved the game after being done with the Forsaken DLC and newer content for those who stuck around playing the game even after completing all of the Forsaken content.

However, the new expansion has also received criticism and hate from the community. Before we get into that, let’s take a look at what this expansion has to offer.

The update came with a Patch 2.1.1.1, which balanced and fixed some pre-existing features and bugs.

The Black Armory Expansion offers five new exotics along with three Pinnacle weapons available from Vanguard, Gambit and Crucible, new horde style missions which includes matchmaking and special rewards and an increased power level cap to 650. With Scourge of the Past raid coming on Friday, players will want to ready themselves by getting their light levels up as fast as they can.

For those who are fairly new to the game and have not reached the previous cap of 600, worry not as the Patch 2.1.1.1 made leveling up easier for those below 550 by increasing the drop chance of Prime Engrams and their Powerful gear, for rushing their levels. Complete Patch Notes, here.

What are the Five New Exotic Weapons?

The first four exotics are Anarchy, Le Monarch, Izanagi’s Burden and Jotun. Three of which are modeled after three different Golden Age families, French, Japanese and Norse while Anarchy takes the design from the Fallen. The fifth exotic is a returning weapon from Destiny 1 which can be Thorn or Last Word that will be made available in January. 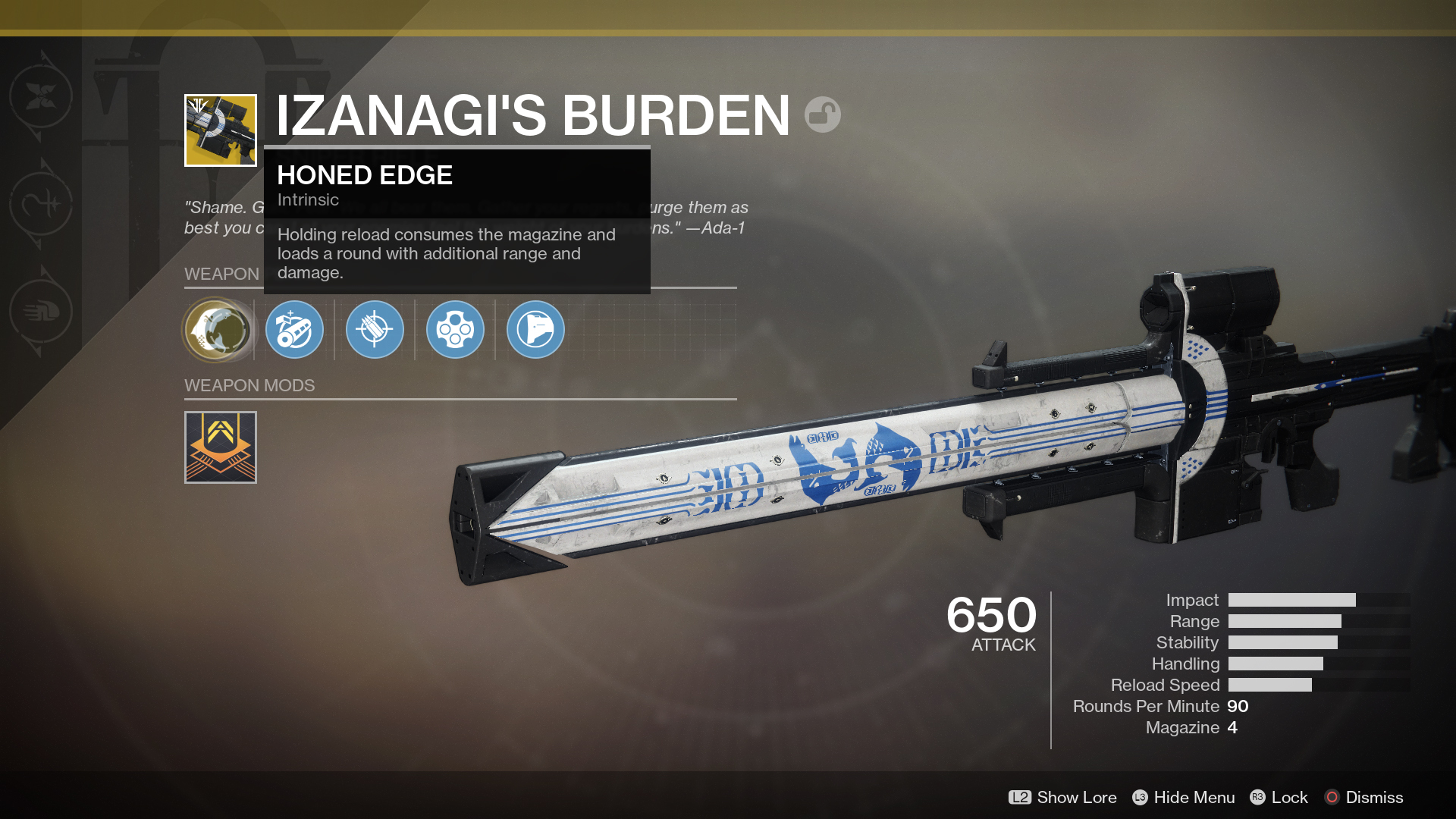 A powerful sniper with the perk to charge its four round magazine in to one by holding reload, to deliver a one hit killing blow to any enemy. 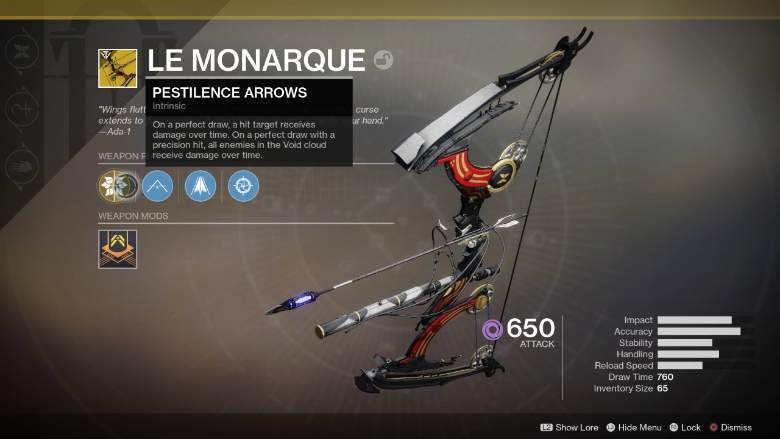 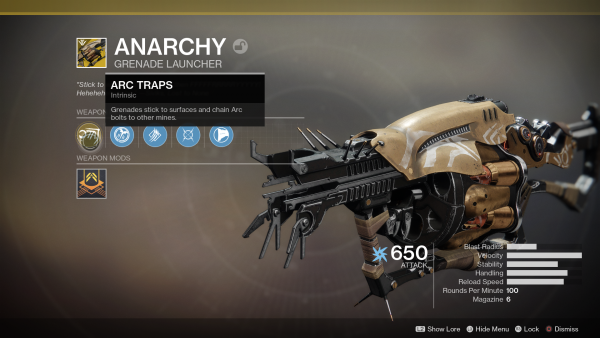 Fallen themed grenade launcher with the perk of Arc Traps, turning grenades into proximity mines which stick to surfaces 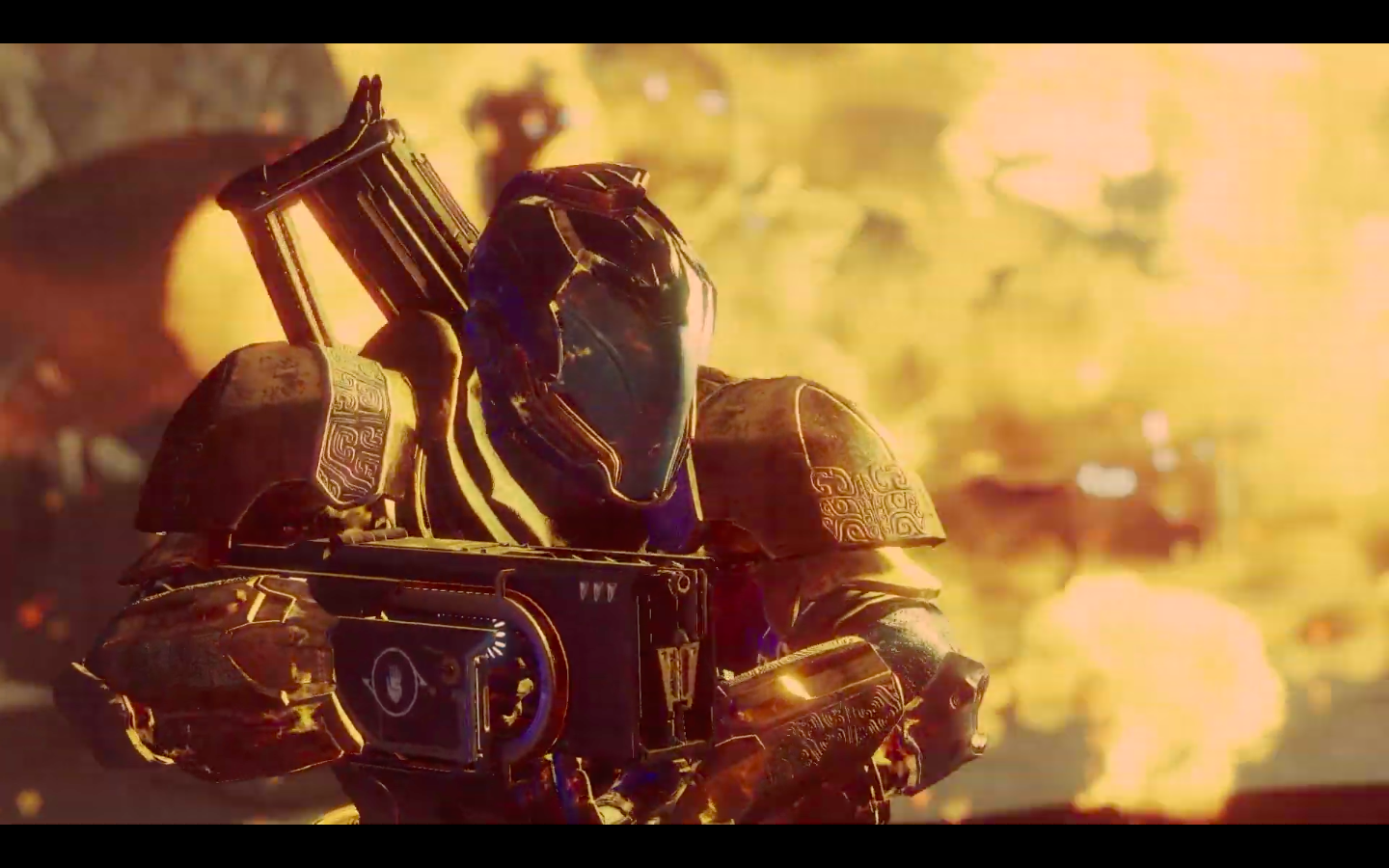 A fusion rifle that fires large flaming slug that explodes on impact with the perk to track enemies as well.

What is the Horde Mode Activity?

The horde mode-style activity includes the new end-game activity called “The Lost Forges” and will be released one at a time. The game mode does include matchmaking with up to 3 players.

The forge is a high level content posing a tough challenge to players who are already at endgame to push themselves further and outside of raids, strikes, etc.

New Raid: Scourge Of The Past

The Raid is set to take place in a new area in the ruins of the Last City and has been advertised by Bungie as a small Raid Lair. However, more information on this will be revealed when the Guardians are fully geared to handle the challenge. 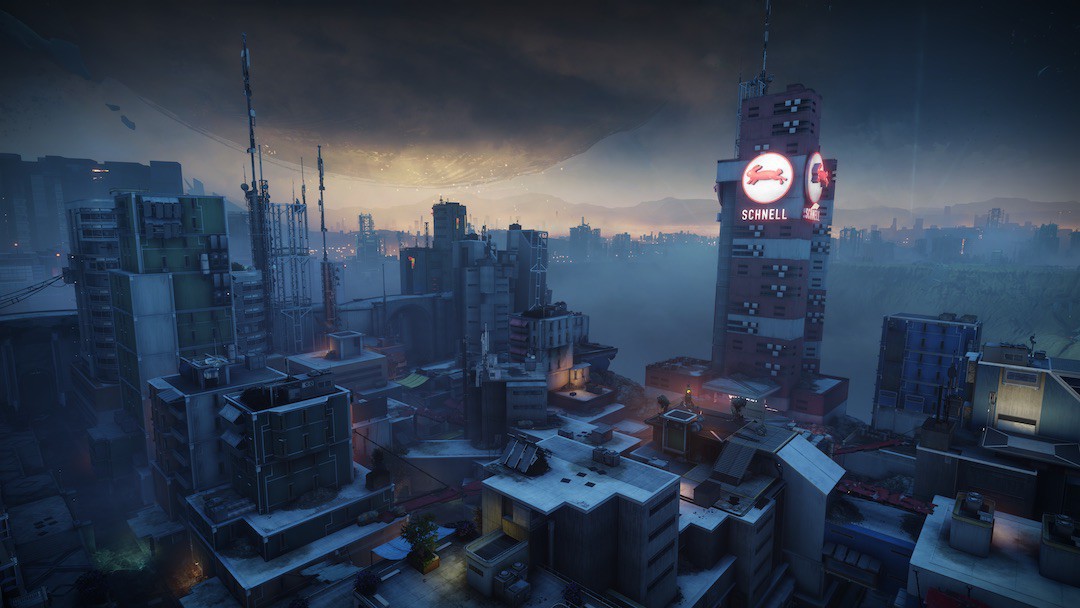 These are the currently available events and items in this expansion, with more to come at a later date and seasons.

Now, moving on to the part where this “expansion” received hate from the community.

While the Season of the Forge is free to play for all including Iron Banner, the Dawning Event and new gear, the Black Armory is locked behind an Annual Pass or as some are calling it a “Subscription” much like that of World of Warcraft, where players have to subscribe in order to play and have access to newer and upcoming. Though everyone will still be at the same seasonal rank, however, paying players will have access to more content and greater weapons as oppose to non-paying players. And most players not being able to participate in it at the opening day.

Moreover, when you start the Black Armory quest line, at the end of the end of the first quest you are required to defeat the boss with power level of 630… 630!!! Even players who start at level 600 cannot do it without returning and getting their levels up to take down the boss and those below 600 didn’t even stand a chance with most of them giving up entirely.

Additionally, those at 600 light level are having a hard time getting their levels up even after investing up to a day. With some being lucky to get 610 level the same day.

“This response doesn’t answer all of your questions. There are still many of you asking how you can catch up and acquire the Power you need to join the quests to recover these Lost Forges. The answers to those questions are coming. We have some existing plans and some new ideas in the pipeline. That conversion will continue tomorrow in “This Week At Bungie.”

Apart from the response, what players are more frustrated with, is that Bungie should have increased the level cap prior to the launch of new expansion with the first Forge being a pathway to getting stronger for the upcoming ones instead of being 25-30 light levels higher than the Forsaken cap right off the bat.