There aren’t many names to look out for when it comes to gaming phones but one can’t negate Razer Phone released last year. Those who actually think the Razer Inc. revolutionary step last year worth it, there’s something for them to rejoice as the US-based company has formally sent the invitation for the October 10 event, which is going to Razer Phone 2 launch.

What makes Razer 2 more prominent on the board is the launch date very much close to that of Google’s Pixel and Samsung’s Galaxy. A close insight even tells that Razer’s launch event will be happening day after Google’s pixel and day before the Samsung Galaxy’s unveiling. 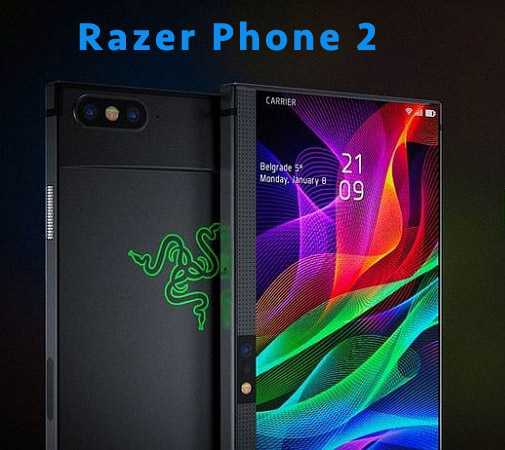 With fingers crossed, one can expect several updates in the phone but what seems to remain same as of the predecessor is the design.  The gaming-phone fanatics would actually know the design is the last thing to look out for in the gaming, it’s actually the heavily built-in which enables to play the heaviest o the games.

The green and black invitation cards are good enough to grab the limelight. The two notable things in the cards are the number ‘10’ and the two words creating hype are ‘flagship’ and ‘gaming’.

It isn’t sure what this phone has to give as the Razer Company seems to remain quiet over all that. But still, the rumours coming in tell that the latest Razer gaming phone will be Razer Phone will offer Snapdragon 845 processor and 8GB of RAM.