Intel unveils its 9th Gen Intel Core i9-9900K officially dubbed as the world’s best gaming processor. Besides, they have also announced a series of powerful chips for gaming and content creation. Intel stated on Monday that the new $488 chip will bring an exceptional level of performance to its product line. All three of the Intel’s 9th generation processors, i5-9600K, i7-9700K, and i9-9900K, will deliver an impressively fast experience for gamers. 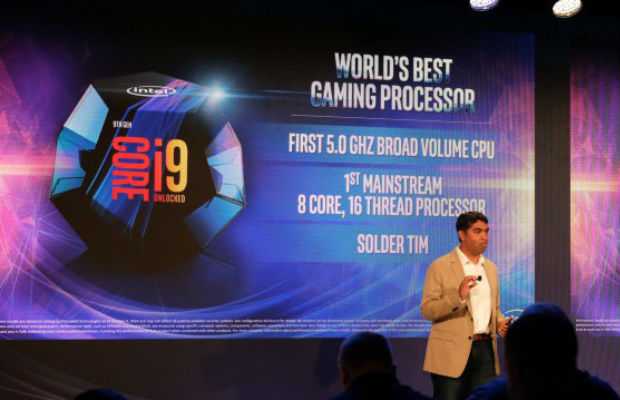 The recently launched 9th generation processors are equipped with up to 8 cores and 16 threads with up to 5.0 GHz single-core turbo frequency. Those processors also have 16 MB Intel “Smart Cache”. Besides, Intel also unveils the new Intel Core X-series processors and the Intel Xeon W-3175X processor. The Vice President and General Manager of Desktop, Systems and Channel at Intel, Anand Srivatsa, said: “Our goal is to deliver leadership performance across all computing segments and product lines.” 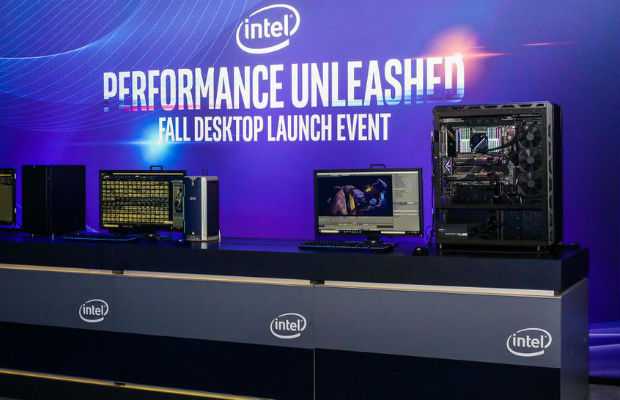 He also announced that the pre-order for the Intel Z390 chipset motherboards and the 9th Gen Intel Core processors will start from Monday. Srivatsa stated, “Whether a gamer, a creator or an expert using the most advanced workstation applications possible, Intel and our partners are focused on delivering balanced platforms with real-world leadership performance and robust capabilities that exceed their needs.” In an official statement, Intel expressed “Overall system performance has been improved up to 15 per cent better as compared with the previous generation and up to 40 per cent as compared with a three-year-old PC.”