You might have been hearing the phrase ‘bigger the better’ for quite some time now, but what if I tell you the time for this term has really come out as it’s the time for Samsung’s hyped Galaxy Note 9. No pun is intended at all on the above sentence as the Samsung Galaxy Note 9 is the biggest phone of this series with having a humongous display of 6.4 inches. And that’s not all the battery is also the biggest to keep this beast in power with 4,000 mAh. The big-obsession doesn’t end up here as the phone even comes in the 512 GB model. With all this big or better to call them biggest, the price is even big, starting at $1000. The pre-order for the phone is just kicking off from 10th August onwards and it would be gracing the store shelves on 24th August.

One thing is for sure you don’t need to get your facts that much right for calling this giant phone, the biggest phone of Samsung, as it is literally when it comes to sizes. And it’s also biggest as it has been one of the most hyped phones of Samsung as speculations made it become so. The question which is actually the talk of the town is will this phone would be able to defend the mighty price tag of $1000. You might have your opinions about this in-waiting photo but the specs and other details are out about the phone and we can actually guess about the worth and value for money while cross-checking it with some of its facts. 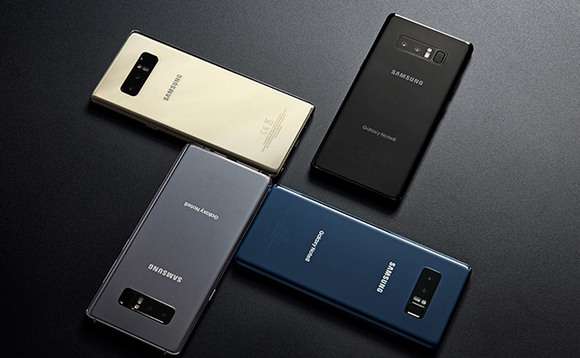 The first talking point about the phone is its S Pen, which comes along with the Bluetooth type capabilities that can run up as the remote control of your might phone.  Apart from this function, the pen, yellow in the colour is bright and eye-catching as well. Talking about the looks or appearance of the phone, it seems to be the identical twin to 6.3 inches of display Note 8, the point which makes it more aesthetic for the users is the placement of fingerprint sensor below the rear camera. The phone also answers to those who have always been hands down with the phone storage option as they always have huge data to keep with them. The latest Note 9 can give them storage up to 1TB if you put in the 512GB microSD in the 512GB Note 9. Talking about the display or the screen of the phone then one thing isn’t sure it isn’t about those who are actually conscious about the one-hand use of the phones. This monstrous phone comes with a 6.4 inches display. For sure it would be working as icing on the cake for the movie or social media enthusiasts as it offers Super AMOLED Quad HD+ screen, which would make things pleasure to watch on such a big screen.

The body of the phone doesn’t even disappoint at all as the nice mate aluminium frame will be a ‘déjà vu’ like situation as it is somehow similar to that of Galaxy Note 5. Even though it’s still left much to talk about the phone but a line which I need to tell you in the ‘intermission’ of this journey is the phone is good enough to bear the title of Samsung’s best yet but if you’re looking for something ‘never before’ feature coming in the phone than there’s nothing much to talk about. This phone is about the improvement of the core features and powering them with the ‘big’ options like size and battery. 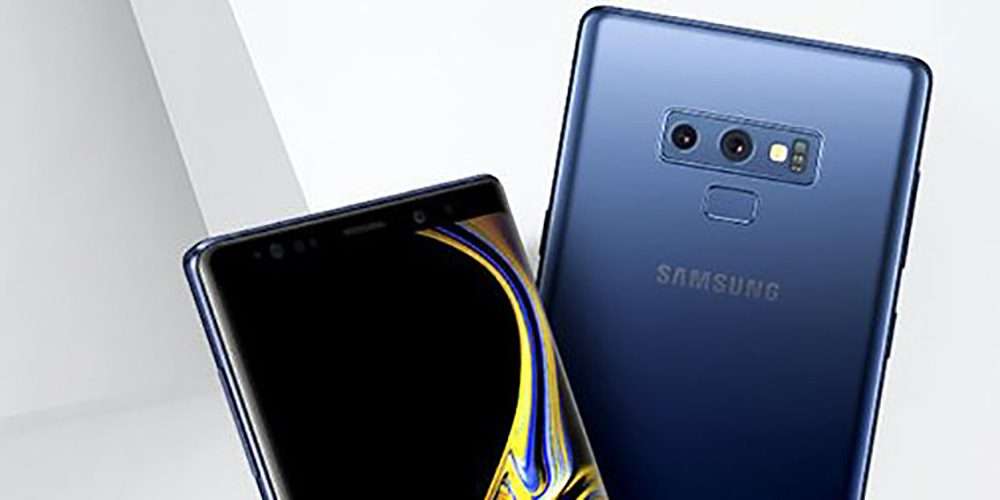 It’s always incomplete to talk about the Galaxy series variant and avoiding the camera of the phone. The phone comes up with the dual camera option as the Galaxy Note 8 but the latest version has actually improved the things with AI. The Galaxy Note 9 seems to inherit the cameras from Galaxy S9+ as both the cameras are 12 megapixels. The front comes with a shooter 8-megapixel camera for selfies. 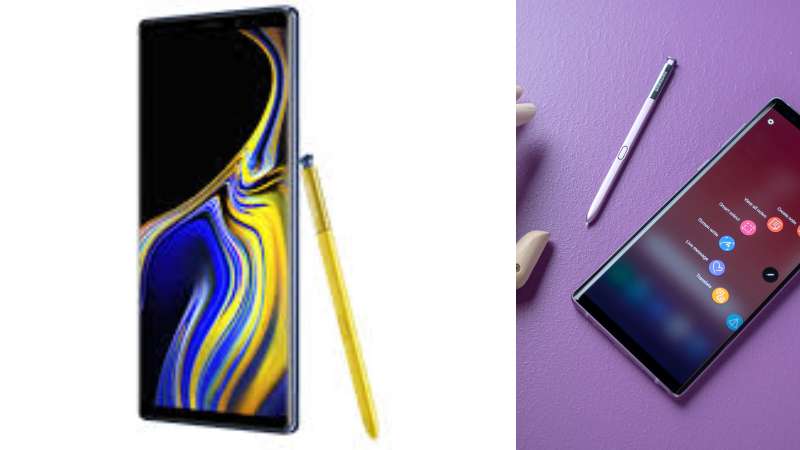 The most talk about part of this phone is its battery that comes up as 4,000 mAh, which makes it the biggest ever battery for a Samsung phone.  As it’s bigger in display and storage as well from its predecessors, it also wins the battle in the battery as Galaxy 9+ had to offer 3,500 mAh batteries. On the other hand, Note 8 had to offer 3,300 mAh batteries. To make sure the battery exploding issue doesn’t persist as it did in the Note 7; the company has done extreme testing and X-ray inspection, plus additional testing by a third-party company, UL. 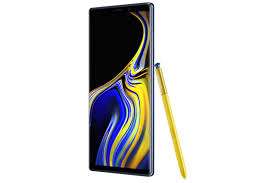 This ‘big’ phone comes in two variants, one is the 128 model with 6GB RAM, whereas other is 512 GB Model with 8GB of RAM. In the US, the phone is launching only with the two colour options, one is lavender blue and the other is lavender purple.  The phone comes up with $1000 for the 128 model, whereas it is around $1,250 for the 512 GB model. We tried to cover all the hot points about this phone, now it’s all up to you, whether this phone is expensive or it deserves such a price-tag.