On October 3rd, Mountain Dew made an announcement of launching the biggest Esports tournament ever held in Pakistan. The tournament is being held in partnership with the Esports giant, Electronic Sports League (ESL for short) with the prize-pool of Rs. 1million.

ESL being the main partner of the event also had its representatives present at the scene to explain the tournament mechanism and answering questions related to the upcoming event. 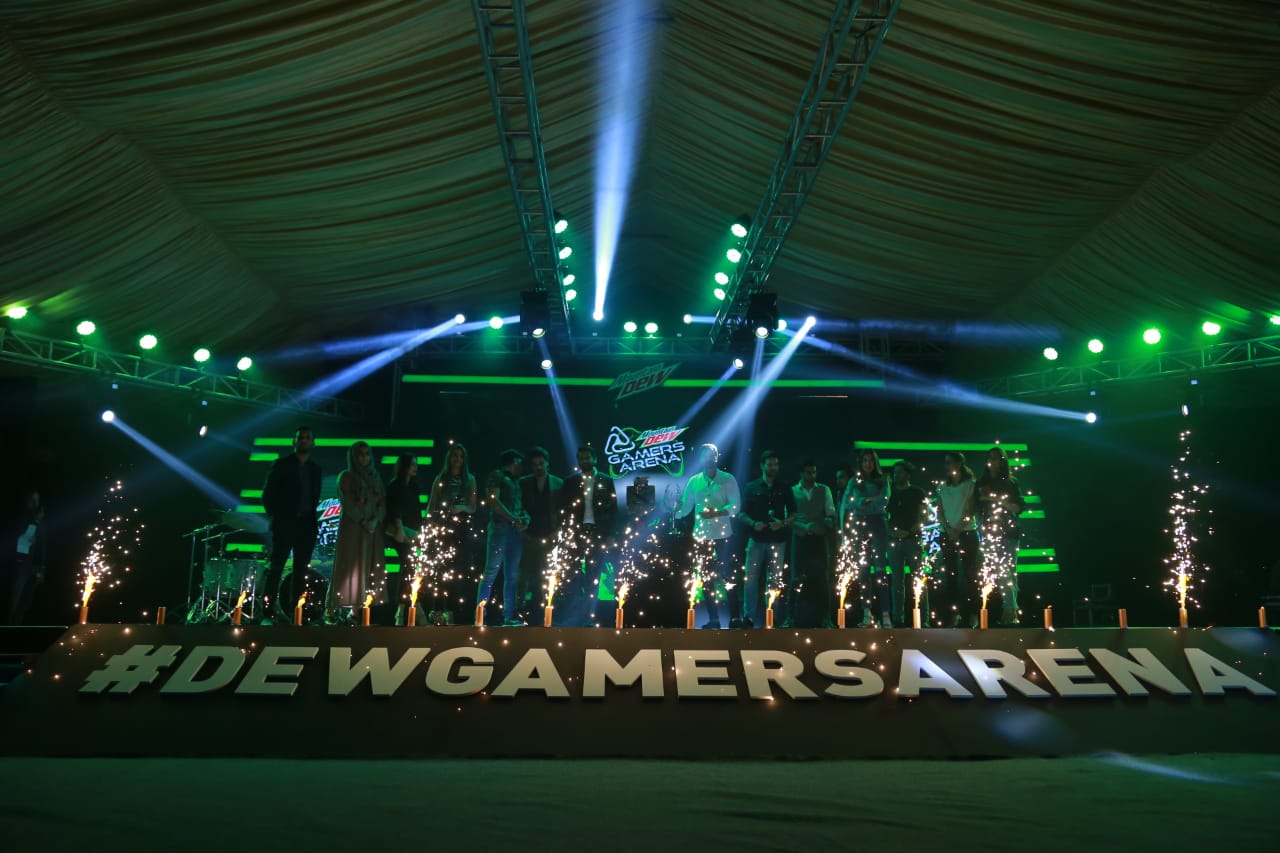 Electronic gaming in Pakistan has always been looked down upon for years now, with local tournaments being limited to small gaming zones, univeristy and college events. However, Salman Butt, the marketing director for PepsiCo, is set to change the gaming environment in Pakistan. While discussing the potential which Pakistan has in gaming he is determined to provide the youth a platform to prove their gaming skills and be able to become a part of the international gaming environment.

The break down of teams is like this. 32 teams per game and per city from all over Pakistan and will be divided in to four categories, Islamabad, Lahore, Karachi and rest of Pakistan. The teams will compete against each others in popular titles CS:GO and DotA 2. The winning team from each category will face another winner on December 8th in Lahore during the Grande Finale. The championship winning team of the event will be rewarded Rs. 1 million. The schedule is shown below: 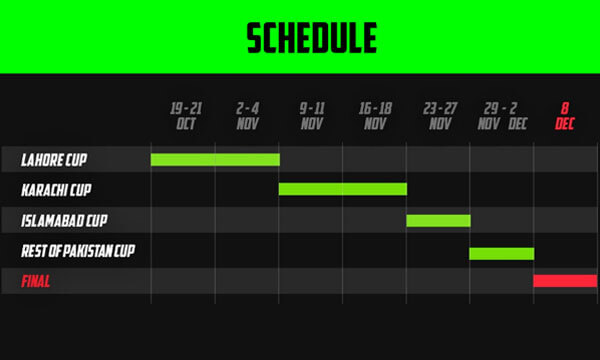 Mountain Dew being a well reputed changer for adventure seekers in Pakistan, through its massive events and now its partnership with an international Esports giant it has really stepped up its game. Which also leaves no reason for Pakistani youth to not register themselves for this event and show their talent to the world. The registrations for championships are currently open, sign up and let the games begin!