The 2018 United States elections were held all around United States on Tuesday, November 6, 2018, with the exception of certain special elections. All these elections, whether for a Federal, State, or Local office, were officially administered by individual state and local governments respectively, according to the standard practice in the United States. 2018’s midterm elections took place during Republican President Donald Trump’s first term at office. 435 seats were contested in the United States House of Representatives and 35 of the 100 seats were contested in the United States Senate. In addition, 39 state and territorial governorship, as well as several other state and local elections, were also contested.
The election saw Democrats taking over the House of Representatives by majority while Republicans added to their majority in the Senate. 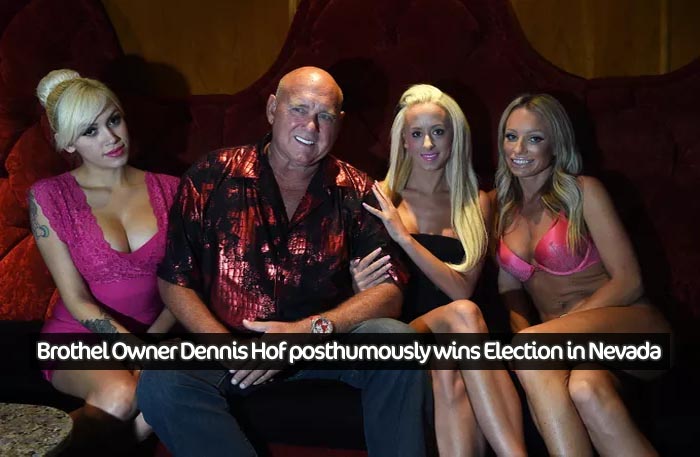 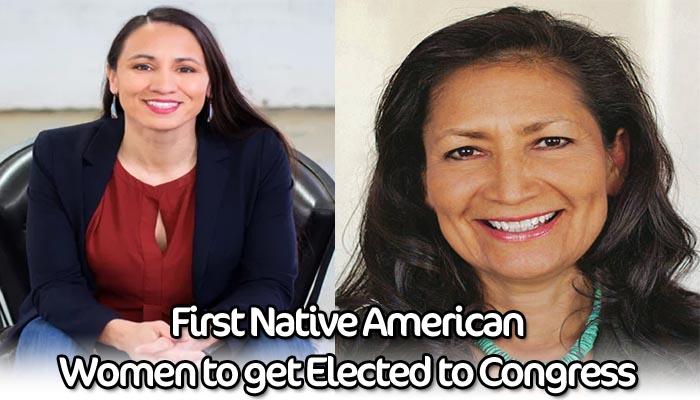