The Game Awards which started off in 1994, is much like an Oscar awards ceremony but for video games. The Game Awards is held annually honoring achievements in the video game industry. The ceremonies also feature premieres of new games and upcoming content with an in-depth look at previously announced ones. The shows are produced and hosted by the Canadian games journalist Geoff Keighley.

The Game Awards also has an advisory committee which includes representatives from hardware manufacturers: Microsoft, Sony, Nintendo, and AMD, and software publishers Electronic Arts, Activision, Rockstar Games, Ubisoft, Valve, and Warner Bros. Interactive Entertainment. The purpose of this committee is to select around thirty influential video game news organizations that will be able to nominate and subsequently vote on the video games in several categories. The advisory committee otherwise does not participate in the nomination or voting process. During the nomination round, each of the news outlets provides a list of games in several categories; games for the esports-related categories are chosen by a specific subset of these outlets. The committee compiles the nominations and selects the most-nominated titles for voting by these same outlets. Prior to 2017, there were 28 industry experts and representatives that selected the winners, while the awards from 2017 onwards have used over 50 such experts. 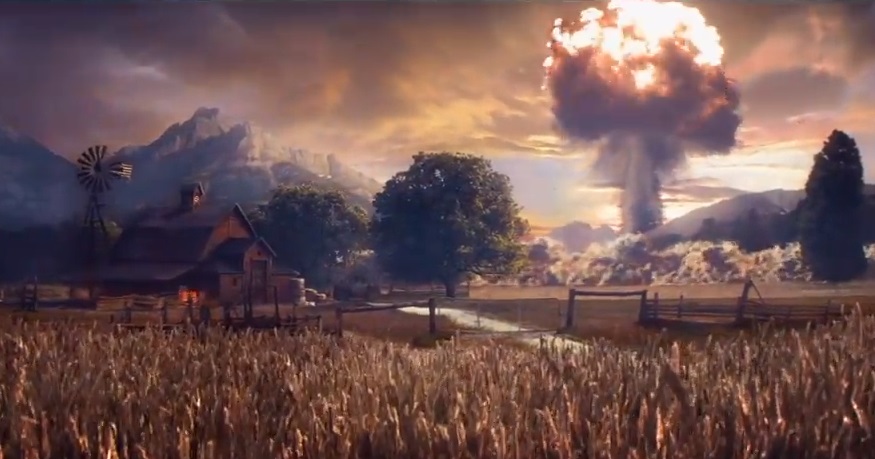