AS Monaco or Association Sportive de Monaco Football Club or simply Monaco is a Monégasque football club which competes in Ligue 1, the top tier French football. AS Monaco FC was founded in 1924. The club plays its home matches at Stade Louis II in Fontviellie and the club is managed by Thierry Henry, captained by Radamel Falcao.
AS Monaco is one of the most successful clubs in French football with the club competing in European football and being the runner-ups in UEFA Cup Winners’ Cup 1992 followed by UEFA Champions League in 2004.
In December 2011, two-thirds of the club was sold to a Russian Investment group let by the Dmitry Rybolovlev, Russian billionaire. With his help the club quickly returned to Ligue 1, winning the 2016-17 Ligue 1, their first league titles in 17 years. 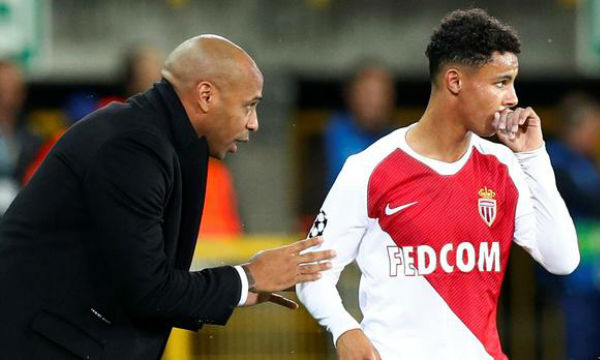 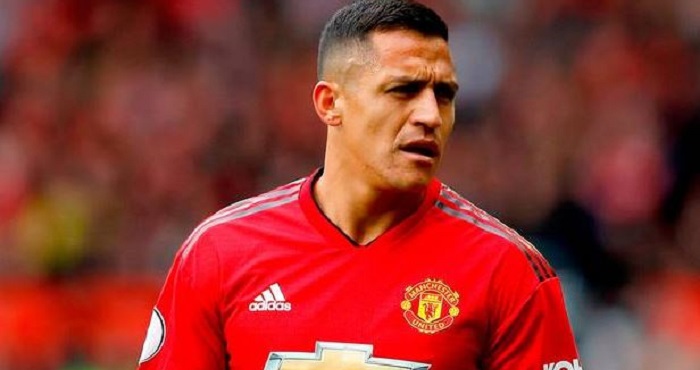