Destiny 2 is an online-only multiplayer first-person shooter video game developed by Bungie and published by Activision. Initially released for PlayStation 4 and Xbox One on September 6, 2017, later coming out for Microsoft Windows the following month. Destiny 2 is the sequel to 2014’s Destiny and its subsequent expansions. Set in a “mythic science fiction” world, the game features a multiplayer “shared-world” environment with elements of role-playing games. Like the first Destiny, activities in Destiny 2 are divided among player versus environment (PvE) and player versus player (PvP) game types. In addition to normal story missions, PvE features three-player “strikes” and six-player raids. A free roam patrol mode is also available for each planet and features public events as well as new activities not featured in the original. These new activities have an emphasis on exploration of the planets and interactions with non-player characters (NPCs); the original Destiny only featured NPCs in social spaces. PvP features objective-based modes, as well as traditional deathmatch game modes. 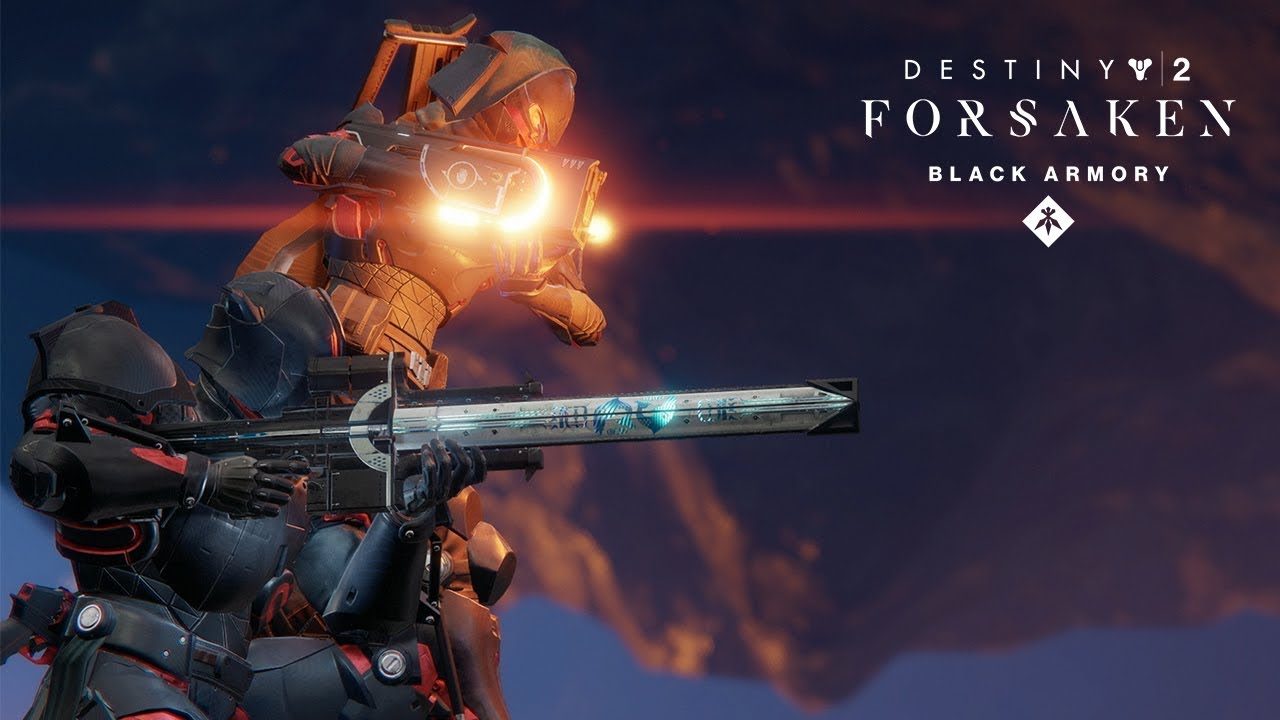