Bangladesh, officially the People’s Republic of Bangladesh, is a country located in South Asia. The country shares land borders with India and Myanmar (Burma).The country’s maritime territory in the Bay of Bengal is roughly equal to the size of its land area. Bangladesh is the world’s eighth most populous country. The city of Dhaka is its capital and largest city in Bangladesh followed by Chittagong, which has the country’s largest port. Bangladesh forms the largest and easternmost part of the Bengal region. The population of Bangladesh includes people from a range of diverse ethnic groups and religions. Bengali is the official Bengali language of the country and makes up for 98% of the population. The politically dominant Bengali Muslims make the nation the world’s third largest Muslim-majority country. Islam is the official religion of Bangladesh. 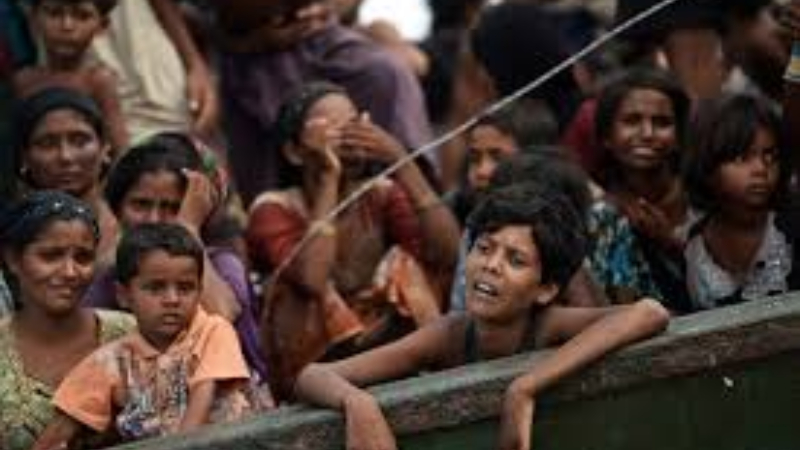