BAFTA is the British Academy of Film and Television Arts Film Awards founded in 1947 and is presented in an annual award show hosted by the BAFTA to honor the best British and international contributions to film. The ceremonies were initially held at the flagship Odeon cinema in Leicester Square in London, before being held at the Royal Opera House between 2008 and 2016. However, since 2017, the ceremony has been held at the Royal Albert Hall in London.

The purpose of BAFTA is to “support, develop and promote the art forms of the moving image, by identifying and rewarding excellence, inspiring practitioners, and benefiting the public.” In addition to high-profile awards ceremonies, BAFTA runs a year-round programme of educational events, including film screenings and tribute evenings. BAFTA is supported by a membership of about 6,000 people from the film, television, and video game industries. 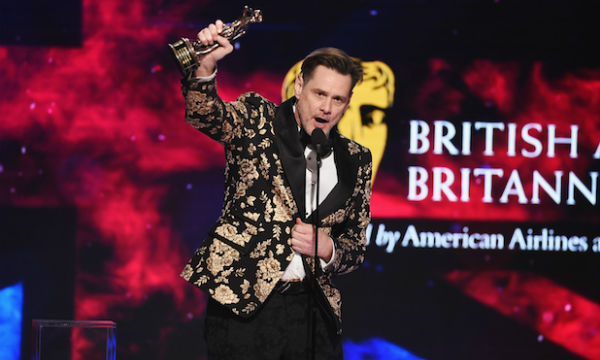