AS Roma or commonly known as Roma is an Associazione Sportiva Roma, the professional Italian Football Club in Rome.
AS Roma was founded in 1927 and since then has participated in top-tier Italian football ever since, with the exception of the years 1951-52.
AS Roma has won Serie A 3 times, in 1941-42, 1982-83 and 2000-01 as well as Coppa Italia titles and 2 Supercoppa Italiana titles.
Competing in European competitions, Roma has won the inter-cities Fairs Cup in 1960 and 1961 and were runner-ups in the 1983-84 European Cup and again in the 1990-91 UEFA Cup.
Club Roma’s home colors are Tyrian purple and gold which gave them their nickname “I Giallorossi” and their badge features a she-wolf which portrays the image of the founding myth of Rome. 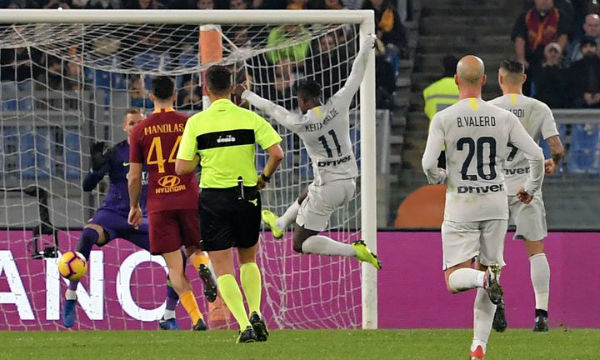 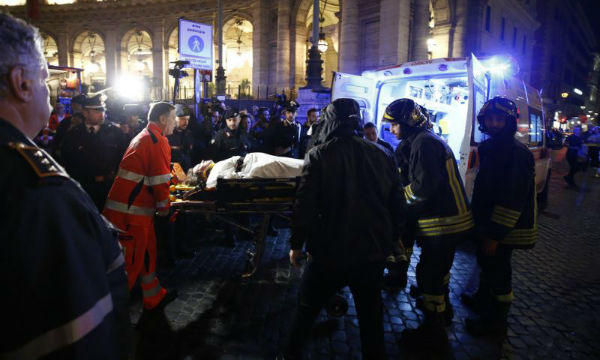