Arsenal Club was only relegated once, in 1913, and they continue the longest streak in the top division, winning the second most top flight matches in English Football History and completed the 20th century with the highest average league position. 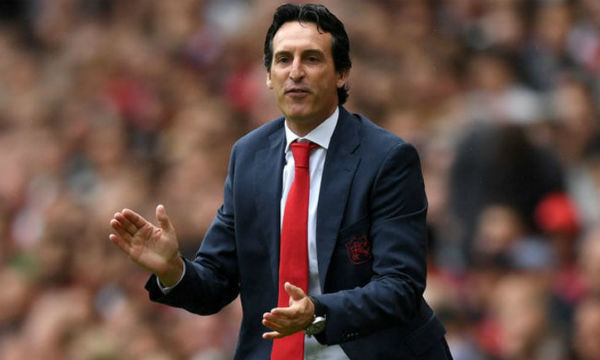 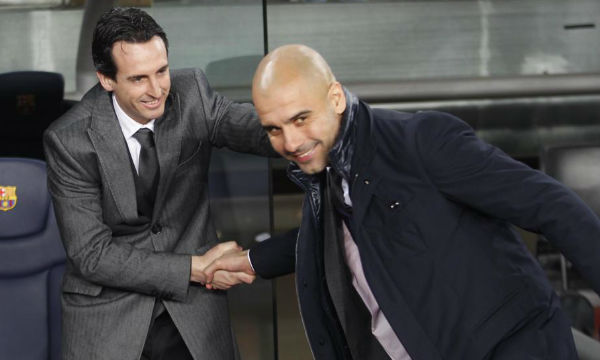 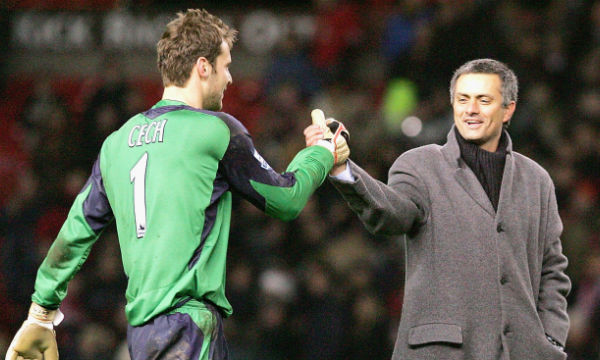 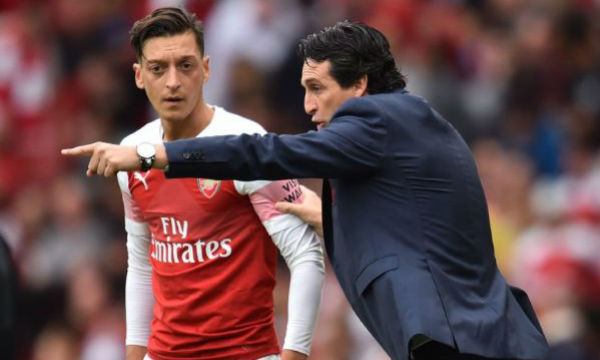 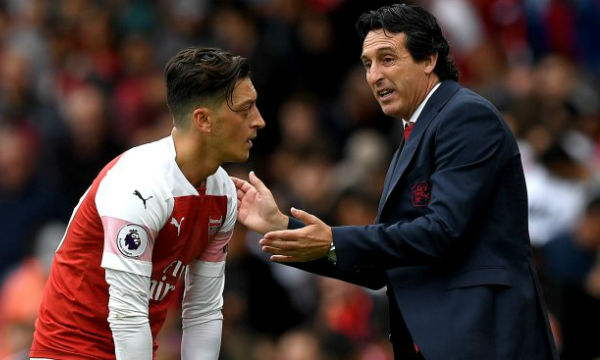 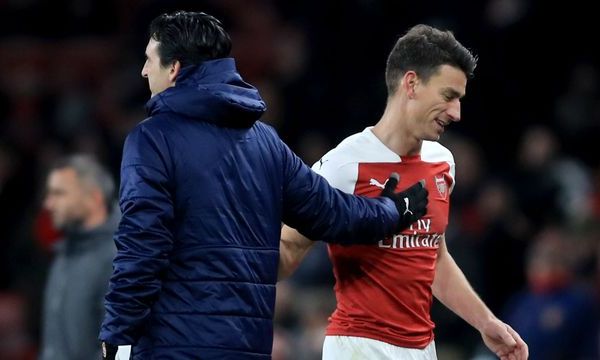 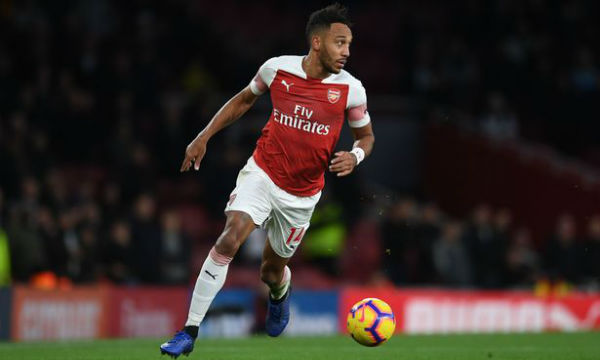 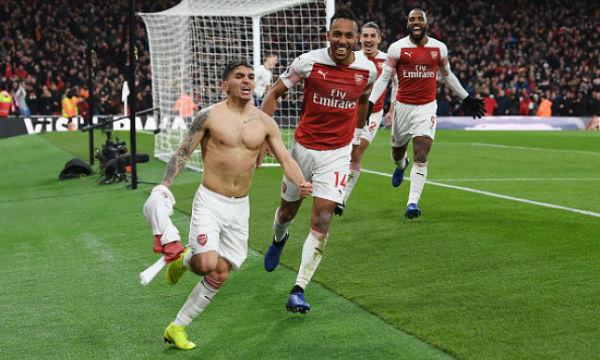 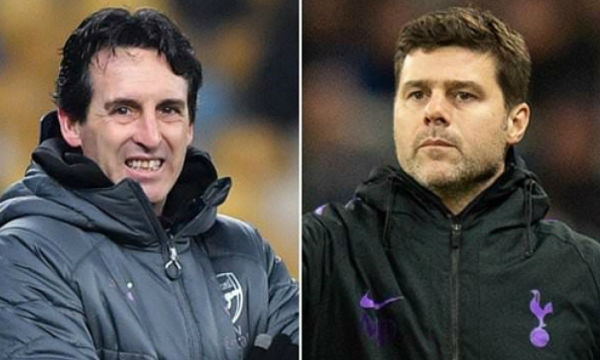 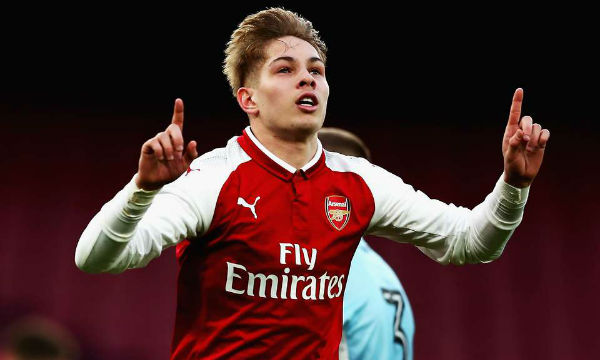