Deshamanya Arjuna Ranatunga, commonly known as Arjuna Ranatunga and nick named “Captain Cool”, was born on 1 December 1963. Arjuna Ranatunga is a former Sri Lankan cricketer and captain who in 1996 led the Sri Lankan team to World Cup victory. His captaincy was taken away in 1999 after poor performance at the World Cup in England, however, he was chosen as one of the five Wisden Cricketers of the Year, that year.
In June 2000, Ranatunga became the first Sri Lankan to play the 100th test match for the team and his country. He then took retirement from cricket in 2001.
After his retirement from cricket, Ranatunga, worked in several posts of Sri Lankan cricket administration and following in his father’s footsteps, entered politics in 2005 and is currently the cabinet minister of Ports and Shipping. 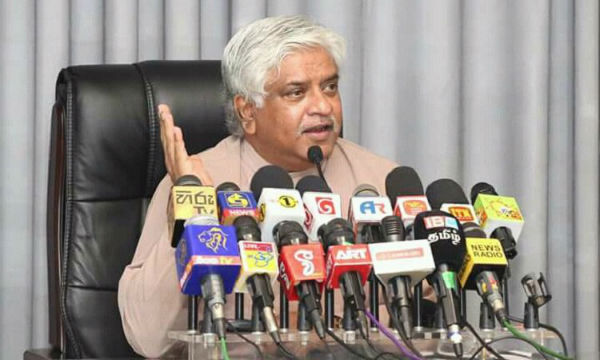