Argentina Football Team represents Argentina in football and is controlled by the governing body, Argentina Football Association (AFA).
Argentina’s first team, La Selección, their national team which is also called Albicelestes, has appeared in five World Cup finals. The first final in 1930 and winning in 1978 during their next final appearance and winning again in 1986. They appeared once again in 1990 but lost to West Germany. However, when Lionel Messi took charge of the team as captain, the team made another appearance in 2014 making it their fifth appearance but lost once again to Germany. 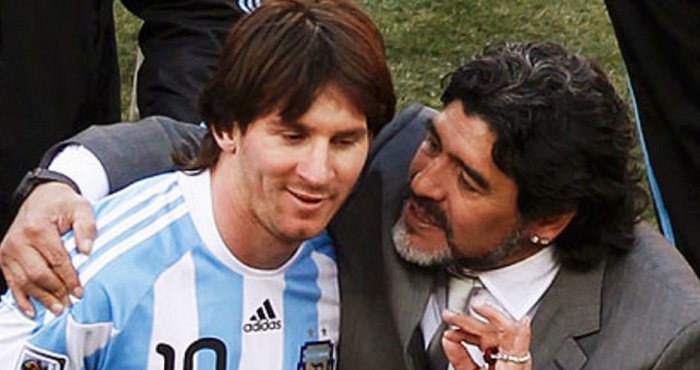