Anushka started her career as a model when she walked the ramp in 2007 and afterwards made her silver screen debut in Aditya Chopra’s movie, “Rab Ne Bana Di Jodi” in 2018. Since then Anushka Sharma has been an independent actress and a producer, carving a name for herself. The movies she played a role in, “Band Baaja Baarat, PK, SUltan and Jab Harry met Sejal, have made her on of the top actresses in India.

She owns the production company “Clean Slate Films” and collaborated with her brother Karnesh Sharma for the co-production of NH10.

She’s also active in human rights and services and supports a number of causes including, the gender pay gap issue, animal rights and “Right to Education” for Children.

On 11 December 2017, Anushka Sharma and Virat Kohli got married in Italy, in a private wedding ceremony. 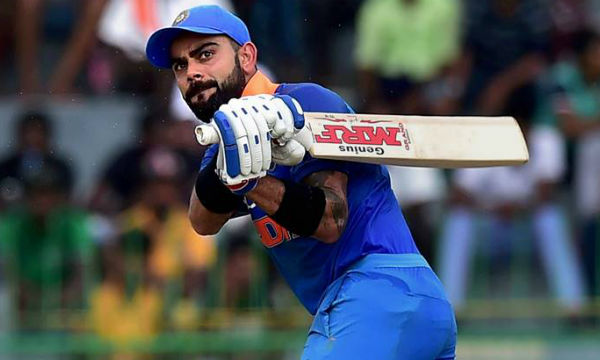 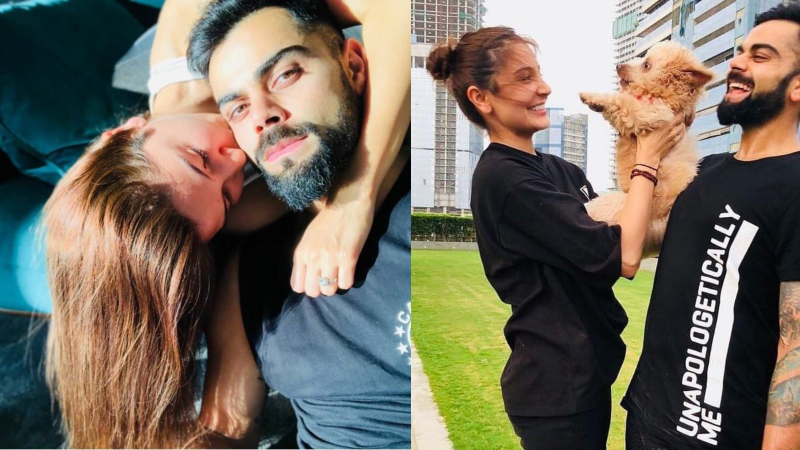