Anurag Kashyap is a renowned Bollywood filmmaker and actor.His career started in 1997 when he wrote a Television Series Script for Kabhie Kabhie. After Kabhie Kabhie Kashyap co-wrote a crime drama named Satya in 1998. Anurag Kashyap was always passionate about making movies,he wrote and directed his first short television film in 1999 named ‘Last Train to Mahakali’. Kashyap finally made his feature film debut with Paanch(Unreleased as of yet).In 2007 he set out to direct Black Friday, a film written based on the 1993 Bombay bombings.Due the controversial nature of the movie Anurag Kashyap received a two year ban by the Indian Censor Board. The ban however was lifted near the end of 2007. After the ban was lifted he immediately directed the critical and commercial failure No Smoking. He also Return of Hanuman in 2007 which was an animated film. In 2009, he directed Dev.D, a modern-day take on Sarat Chandra Chattopadhyay’s Bengali novel Devdas.
After many failures in the following years Anurag Kashyap Films finally found acclaim for Udaan in 2010. Udaan earned Kashyap the Filmfare Award for Best Story as Best Screenplay awards.After a few more films came Gangs of Wasseypur in 2012 that put Anurag Kashyap on the map. Gangs of Wasseypur won the Best Dialogue Award at the Filmfare Awards. Anurag Kashyap recently directed a very <successful Netflix Original Series called sacred games 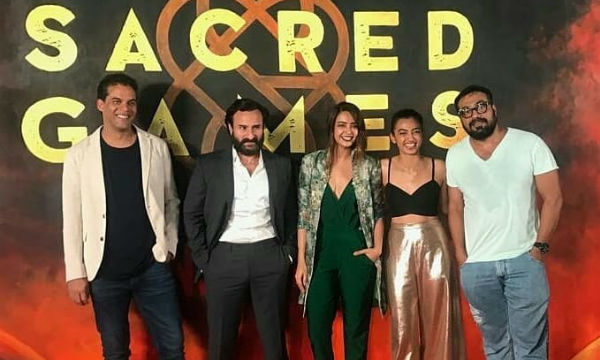 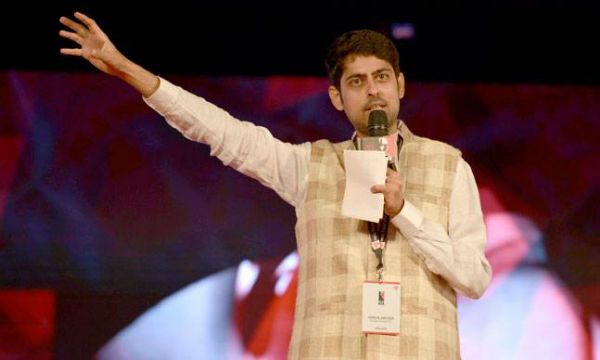