Antonio Conte is a 49 year old Italian professional football manager and former professional player.Conte began his career as a midfielder at a local club called Lecce. Starting out small and simple no one knew that Antonio Conte will move on to become one of the most respected and decorated players for Juventus. Under his captaincy Juventus saw a series of successes which include UEFA Champions League, 5 Serie A titles along with many other wins. Conte also holds the honor of representing the Italian National Team in the 1994 FIFA World Cup and UEFA Euro 2000. Italy finished as Runners-up at both occasions.

After his Retiring from Professional Football, Antonio Conte went on to become a Professional Football Manager in 2006. Conte also proved to be an effective manager steering Bari to Serie B title wins in 2008-09. Conte took over Juvetus Management in the year 2011. Immediately after he took over he changed the teams formation to 3-5-2 and drove them towards 3 Series A Title Wins consecutively. After his successful 3 year stint with Juventus, Conte took charge of the Italian National Team in 2014 and remained there till UEFA Euro campaign of 2016. Chelsea appointed Conte as their manager in April 2016. Conte continued to work his magic and brought home the Premier League Title for Chelsea in his first season as manager. In his second season with Chelsea he steered them towards an FA Cup victory. On 3rd July, 2018 Antonio Conte was dismissed from Chelsea Management and was handed to replaced by Maurizio Sarri on 14 July 2018.
News Stories About Antonio Conte 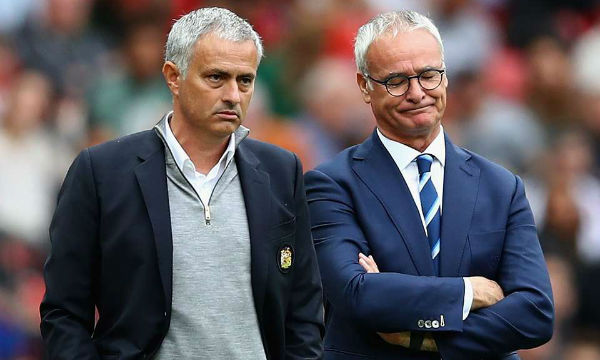 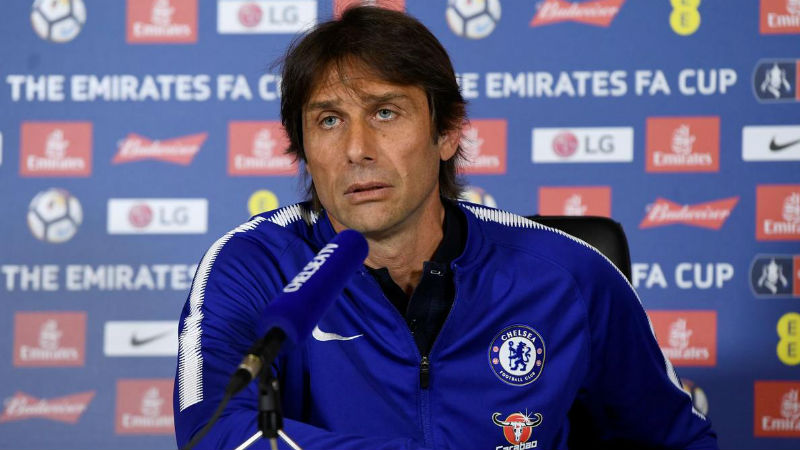