Anti-Semitism can be defined as hostility or discrimination against the Jewish Religion and its beleievers.
The term came to light in 1879 when German agitator Wilhelm Marr first used it to define the
anti-Jewish campaigns under way in central Europe at that time. Although the term now has wide
application, it is actually not used in proper context as it implies discrimination against all Semites(Arabs are Semites too).
The term is inappropriatly used to describe anti-Jewish prejudices, statements, or actions
of Arabs or other Semites. Nazi anti-Semitism which was the main agenda of the Holocaust, had a clearly racist objective
in light of the fact the it targeted Jews because of their “supposed biological characteristics”
READ MORE ON THIS TOPIC 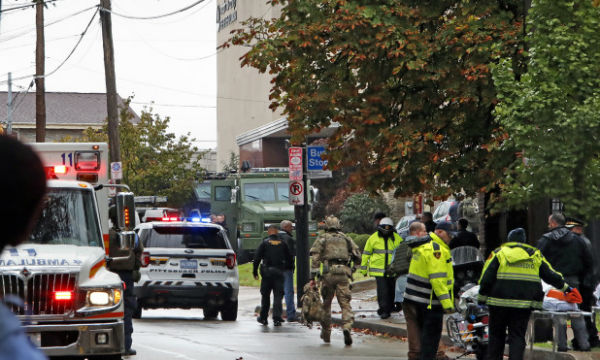