Antarctica is considered to be the driest, coldest and windiest continent of earth. It is also the point of highest elevtion compared to
all other continents.Antarctica is actually a cold desert, receiving an annual precipitation of only 200 mm (8 in) along the coast and far less in the
inland regions.The lowest temperatures that the Antarctic region has seen are −89.2 °C (−128.6 °F).The
average for the coldest part of the year is −63 °C. There are no original inhabitants of this continent,Although 500 to 5,000 people remain in Antarctica throughout
the year for research purposes at scattered research locations around the conitnent. The nativa fauna of Antarctica includes algaes, bacteria, fungi,
plants, protista, and certain animals, such as mites, nematodes, penguins, seals and tardigrades.

Surprisingly the continent of Antarctica is the last region to be discovered on Earth by man. It was virtually unseen until 1820 when a Russian expedition discovered
the Fimbul ice shelf. The continent remained largely neglected for the rest of the 19th century because of the lack of technology to deal with the hostile
environment.
News Related to Antarctica 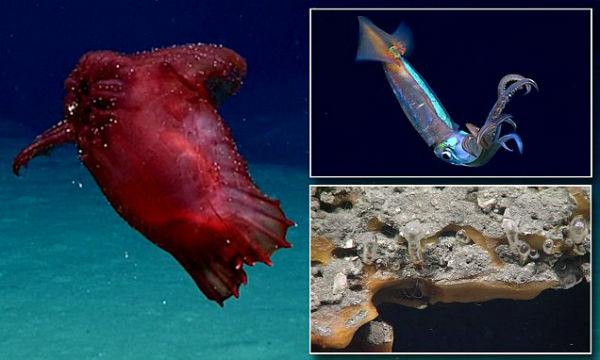