Ángel Fabián Di María is a well known Argentinian professional football player. He currently plays for the Paris Saint-Germain and the Argentina national team. Di Maria is a gifted player who plays both as a winger and an attacking midfielder.He began his career with the Rosario Central,Di María shifted to Europe to play for Benfica in 2007.He subsequently earned €25 million to make a move to Real Madrid after three years of playing for Benfica.
Di Maria went on to play a vital role in Real Madrid’s 2011–12 La Liga win. After securing the
UEFA Champions League win for Real Madrid, he moved on to sign for Manchester United in the year 2014 for a record deal amount of £59.7 million. He later joined PSG
after playing with Man Utd for only a year.PSG payed him £44 million fro the move.
Angel Di Maria has been a regular international player for Argentina since 2008. He has managed to earn over 90 caps for Argentina. He scored the goal for Argentina in
in the 2008 Olympics which won them the Gold Medal. Apart from Olympics Di Maria has made numerous appearances with the Argentinian International Football Team in 3 FIFA
World Cups, and 3 Copa América tournaments .
News about Angel Di Maria 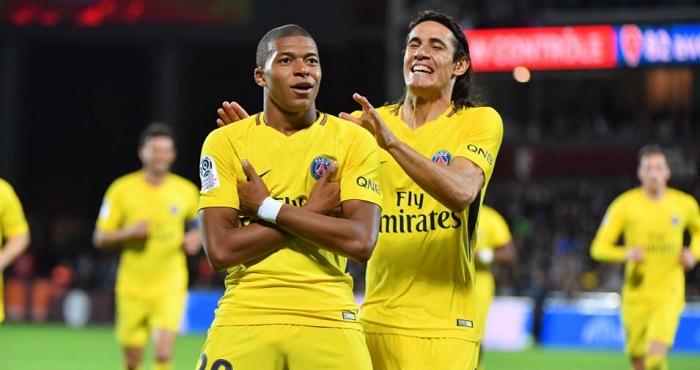 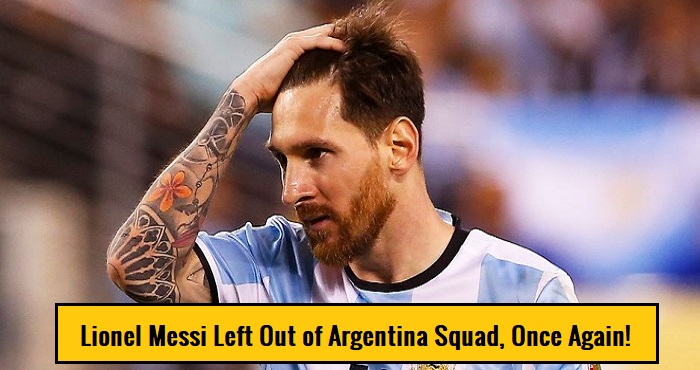