Andrew Craig Brunson is an American pastor and a senior teacher of the Evangelical Presbyterian Church. Pastor Brunson made headlines when he was arrested in Turkey in October 2016. Born on January 3, 1968 Pastor Brunston had been residing in Turkey since the mid 90’s. Andrew Brunston was arrested along with tens of thousands of Turkish military personnel, civil servants, educators, academics, dissidents, and journalists during the the 2016 coup d’etat .At the time of his arrest Pastor Brunston was serving as an evangelical pastor at Izmir Resurrection Church(a small Protestant church with about 25 congregants).
Turkish premier Erdoğan unsuccessfully proposed the exchange of Brunston for Turkish Preacher Fethullah Gülenv on September 28, 2017. Fethullah Gülenv was a Turkish Preacher exiled to the United States he was accused of supporting the coup in Turkey against Erdogan.
In the following year on July 26, 2018, US Vice President Pence demanded the release of Brunson on a call to Erdoğan, he also threatened the premier of facing significant sanctions in case Turkey fails to comply with the US demands. After no significant reply from the Turkish leadership the U.S. Department of Treasury imposed sanctions on two High Rank Turkish government officials who were involved in the arrest of Brunson on August 1, 2018. These Turkish officials were Justice Minister Abdulhamit Gül and Interior Minister Suleyman Soylu.
In October 2018, the Trump administration was successful securing the release of Pastor Brunson,. The release was made possible due to the U.S. economic sanctions and tariffs that were imposed on Turkey. The Turkish Higher Courts ruled Brunson as guilty on the charge of aiding terrorism on October 12, 2018, he was consequently sentenced to the time already served. He was subsequently released and sent back to the United States.
News Related to Andrew Brunston Pastor 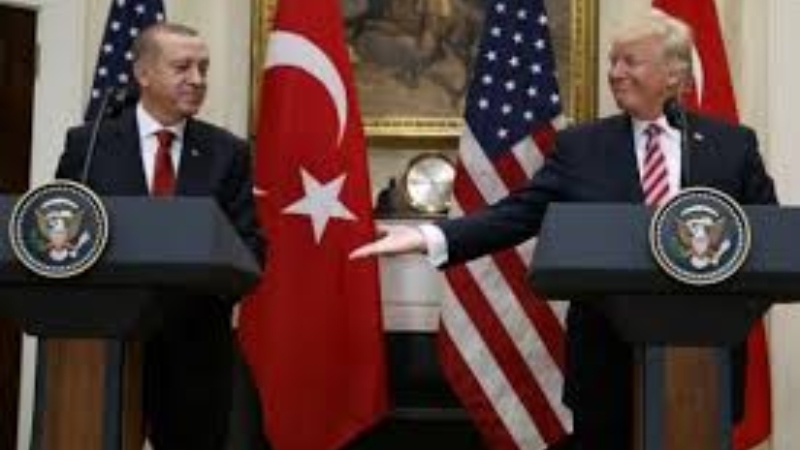