Andrea Guerrero is the serving Executive Director of Alliance San Diego; an organization solely focused on community empowerment. Alliance San Diego forms coalitions to create awareness regarding justice and social change.
Being the Co-Chairperson for the SBCC (Southern Border Communities Coalition), Andrea Guerrero serves as one of the few California state representatives that advocate the basic rights of migrants in southern California.
Prior to her current political appointment Andrea Guerrero has served as the Field & Policy Director of the ACLU of San Diego and other Imperial Counties. In the early years of her career she practiced immigration law before joining the ranks of administrative, appellate and federal district courts. Mrs. Guerrero is UC Berkeley Law School Graduate(J.D. 1999), University of Texas LBJ School of Public Affairs (M.A. 1994), and Stanford University (B.A. 1992).  She hails from Mexico City, Mrs. Guerrero’s view of the world has always remained binational, bicultural, and bilingual. She has always been a strong proponent of the protection of civil rights and social justice. 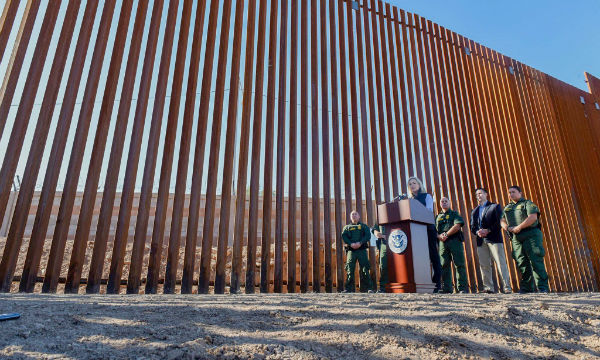