Andrea Agnelli was appointed Chairman of the board of directors of Juventus F.C In May 2010 by John Elkann. Andrea Agnelli is the fourth member of the Agnelli family to be holding the chairmanship of the football club. His father, his uncle and his grandfather were his predecessors. Juventus fans have frequently criticized by the Club’s poor performance under Elkann’s leadership. has received a lot of criticism from Juventus fans for the club’s poor results during the 2009–10 season. Agnelli was always revered as the deserving heir to the Juventus F.C management heir due to his family’s long-time loyalty with the club.

Andrea Agnelli was re-elected as a member of the European Club Association(ECA) Executive Board On 8 September 2015. He joined the the UEFA Executive Committee as a representative of ECA, where he represented the 220 ECA member clubs along with fellow ECA chairman Karl-Heinz Rummenigge for the years 2015-17. 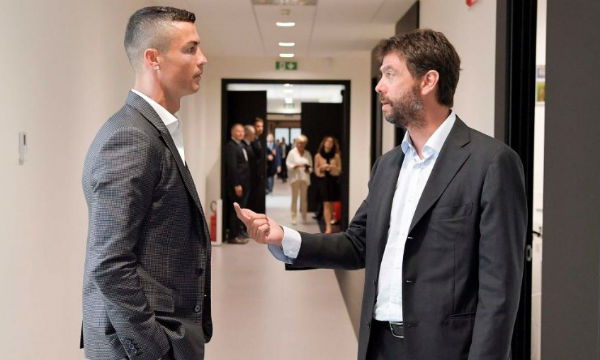