Once the Colony of British, the United States of America, is country comprising of 50 states, a federal district, five major self-governing territories and several possessions. With the landmass of 3.8million square miles, America is the world’s fourth largest country. With the population of over 325 million people, it ranks third in the most populous country and Washington D.C being the Capital of the country. 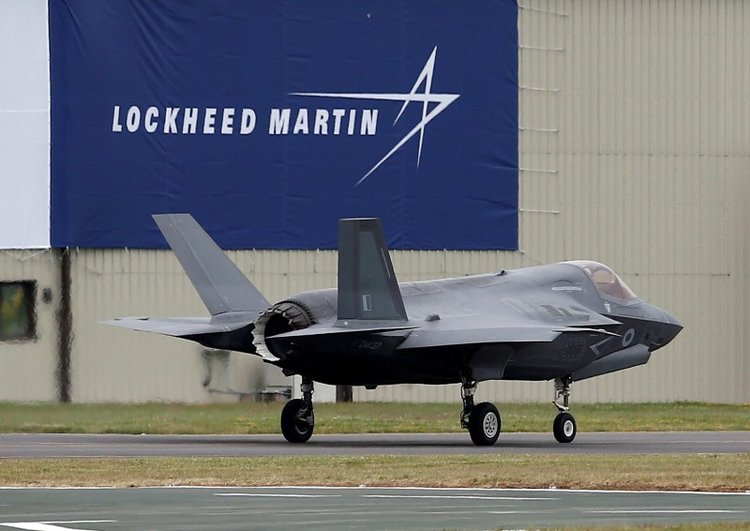 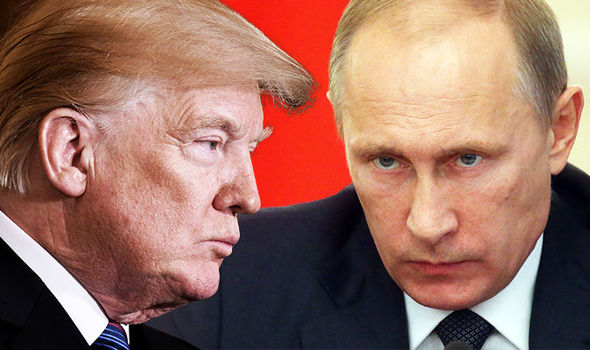