Banat was born on February 16, 1982, in Greenacre, New South Wales and spent most of his time in the state capital, Sydney. He carried on with a great repute among the business circles of Australia as he owned some notable electrical and security company. The millionaire, who once had quite the promising life ahead, lost his battle with cancer on May 29, 2018.

The young man used to have the lavish lifestyle with having some of the best automobile beasts in his collection, along with the vast variety of Louis Vuitton products. Not only this, the Sydney-based millionaire also had expensive bracelets, watches, and glasses in his wardrobe. But it all changed straightaway as soon as Banat was diagnosed with stage-4 cancer, and was only predicted to have 7-months of life.

Back in 2015, Ali Banat’s interview with Hoblos showed a never-known before side of him as he revealed his plans of giving away all his lifestyle and valuables to help the unfortunate people across the globe. What was more of an inspiring about Ali Banat was he termed cancer as the gift from Allah so he could change his life for better. The very same year he established MATW (Muslims Around The World Project) to help the underprivileged. It turned out to be another game-changer as donations from across the globe poured in for this project and Banat himself donated whole-heartedly. 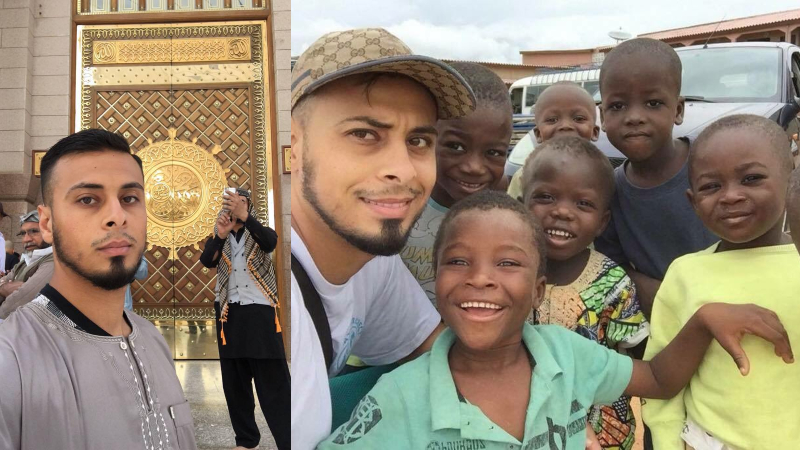