Alfredo Stéfano Di Stéfano Laulhé from, 4 July 1926 to 7 July 2014, was a professional Argentine football player and later, a coach. He is considered as one of the best footballers of all time and currently is the sixth highest scorer in the history of Spain’s top division while being known best for his achievements with Real Madrid.

For Real Madrid, he was instrumental player in the club’s domination of the European Cup and La Liga during the 1950s.

Alfredo Di Stéfano along with Francisco Gento and José María Zárraga, was one of only three players to play a part in all five victories for the team, scoring goals in each of the five finals. Though he only played international football for Spain mostly, after moving to Madrid, but he also played for Argentina and Colombia.

He is also the leading goalscorer alongside Cristiano Ronaldo, in the history of El Clásico. 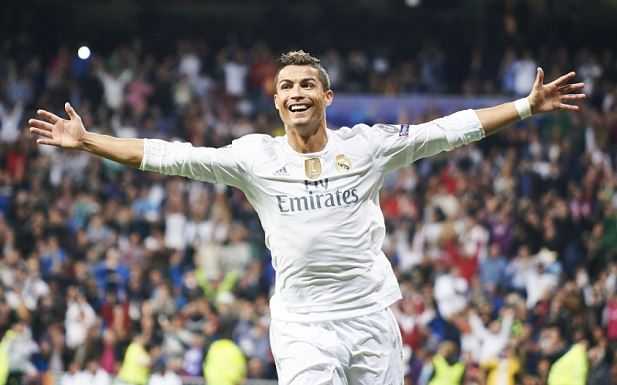