Alexander Emric Jones, born on 11 Feburary in 1974 in Dallas, is a conspiracy theorist and an American radio show host.
Jones currently hosts the radio show, The Alex Jones Show, which is aired across U.S on Genesis Communications Network and online. Along with the show he also runs a few websites devoted to conpiracy theories and fake news, such as, Infowars, NewsWars and PrisonPlanet.
He started his career from with a live cable TV program which had a call-in format with public access. Later, in 1996, he switched to radio and hosted “The Final Edition” on KJFK. In 1998, his first ever movie released, titled America Destroyed By Design.
In 2001, after the horrible 9/11 attack, Jones started to speak of a conspiracy by the Bush administration, saying his administration was behind the attack. January 2018, he announced that he’ll be working with the author Neil Strauss on an upcoming book, called “The Secret of History of the Modern World and The War for the Future.” 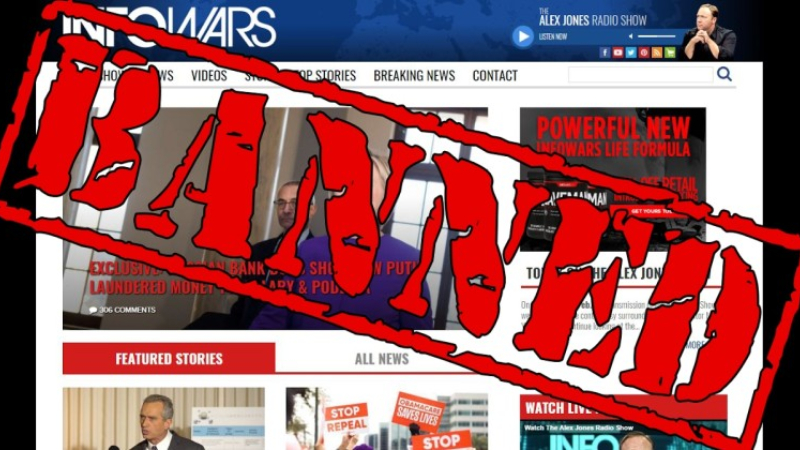