Alan Shearer CBE is one of the all-time legends of English football and remains the greatest ever goalscorer in the Premier League with 260 goals. A childhood Newcastle United fan, he started his career playing for Southampton F.C. in 1988, but five years later was snapped up by Blackburn Rovers. Whilst there, he scored over 30 goals in three consecutive seasons and was part of Blackburn Rovers’ only Premier League winning team in 1995. While playing for England under Terry Venables, he was also the top scorer of Euro ’96 with five goals from playing in five games. Shearer became one of the most sought-after strikers in the world but he resisted the chance of a lucrative move to a foreign club or Alex Ferguson’s Manchester United, and in 1996 he quit Blackburn to go back to the North East to become captain of Newcastle United. He joined the ‘Geordies’ in a deal worth £15 million – a then-world record.

He married his wife Lainya at the age of just 20 on June 8th 1991. He has two daughters, Chloe and Hollie. Quietly spoken, Shearer rejected much of the ‘showbusiness’ side of footballing fame, preferring to spend time with his family. As a consequence, the British tabloids branded him ‘boring’. With good humour he capitalised on this image with an amusing advert for McDonalds and a cameo in the British comedy ‘The Match’ (1999). Because of his good looks and muscular physique, modest Alan was regularly voted ‘Britain’s Hunkist Footballer’, much to his embarrassment.

Since retiring from football in 2006, he has been a regular football pundit on the BBC, often working with his England goal-scoring predecessor Gary Lineker. 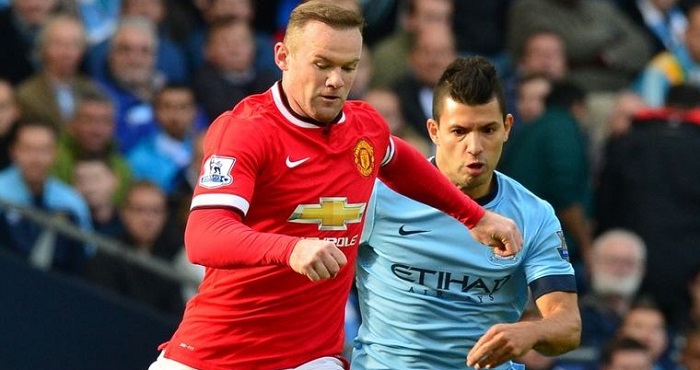