Rajiv Hari Om Bhatia more commonly known as Akshay Kumar, is a well renowned Bollywood movie producer, actor, stuntman, philanthropist and a martial artist. Born on 9 September 1967, in India, Akshay has appeared in more than 100 Hindi films and has several awards to his name as well which include National Film Award for Best Actor and two Filmfare Awards and is considered one of the most successful actors in Indian cinema.
Beginning his acting career in 1990s he’s become a prominent actor in Indian cinema. He is mostly known for his work in action movies but also gaining fame in romantic, drama and comic role. He is the first Bollywood actor whose movies have crossed the $280billion USD mark in 2013 and $420 USD 2016.
Akshay Kumar has also worked as a stunt actor involving dangerous stunts for his movies, earning him the title of “Indian Jackie Chan.”
In 2008, he hosted Khatron Ke Khiladi a Fear Factor show and in 2009 he founded the Hari Om Entertainment Production Company and in 2012 the Grazing Goat Pictures Production company. He is also the owner of a Kabaddi team called the Khalsa Warriors in the World Kabaddi League.
According to Forbes, as of Auguest 2018, Akshay Kumar is the seventh-highest paid actor in the world. 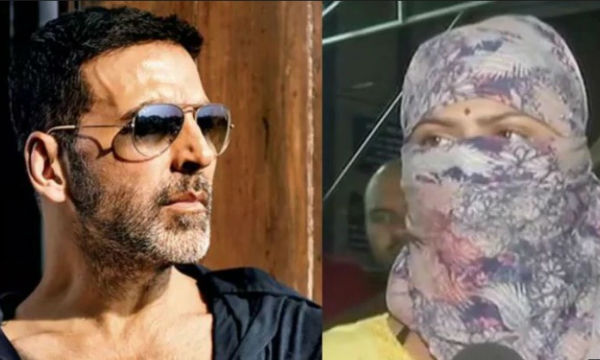