Ajay Kumar Sharma is a Retired Indian cricketer. Ajay Sharma was a seasoned run-maker in Indian first-class cricket, mainly for Delhi. He scored upwards of 10,000 runs with an astonishingly high average of 67.46. With a minimum qualification of only 50 innings, only three players have managed to surpass this average.
Ajay Sharma’s career proved to be disappointing as he was a batsman whose first-class average was the third-highest of any player to have scored 10,000 runs only played one Test, Another factor was the sudden end of his cricketing career implicated by a match-fixing scandal. Ajay Sharma is one of the few Cricketers in the whole world to have received a life time ban from ICC(International Cricket Council)
Major teams India, Delhi, Himachal Pradesh
Batting style Right-hand bat
Bowling style Slow left-arm orthodox 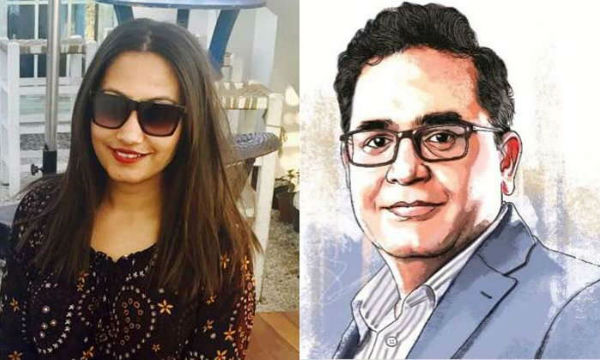