Adam David Lallana is a professional footballer of English Descent. Adam Lallana plays at the position of attacking midfielder for Premier League club Liverpool and also for the England national team.
Born on 10 May 1988, Lallana began his football career with AFC Bournemouth before transferring to Southampton in 2000, where he rose in the ranks to become a professional football in 2006. After a brief stint in Bournemouth he made way for himself in Southampton’s first team as they earned two promotions from League One to the Premier League. Adam Lallana became the captain in 2012. After playing two seasons in the top flight and an international breakthrough, Adam Lallana was picked up by Liverpool for a reported £25 million in July 2014.After his International Debut in 2013, Lallana has played more than 30 matches for England and also holds the honor of representing England in the 2014 FIFA World Cup and also UEFA EURO 2016. 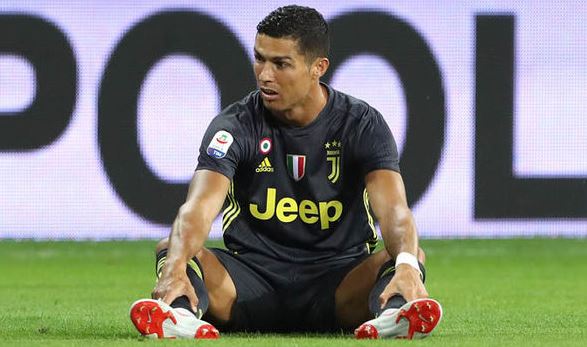 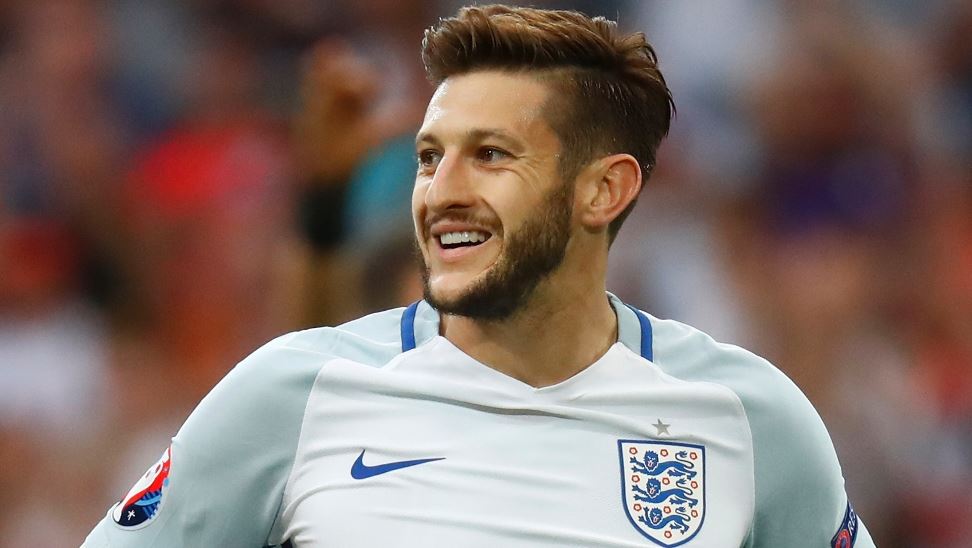