Federal Government Offices are located in Abu Dhabi. Abu Dhabi is also home to the Abu Dhabi Emiri Family and the President of the UAE, who is from this family. Abu Dhabi’s rapid development and urbanization, has transformed into one of the most happening metropolis’ in the world. Today Abu Dhabi is the country’s center of political and industrial activities, and a major cultural and commercial center, due to its position as the capital. Abu Dhabi pools in two-thirds of the roughly $400-billion United Arab Emirates economy. 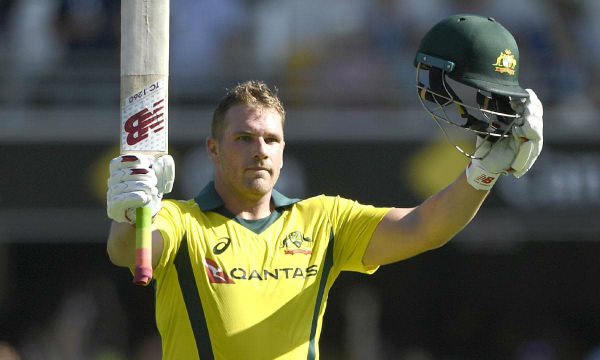