All over the last week, there is a buzz about the joke Trevor Noah made while presenting an award at Dolby Theater. This topic got heated as this was the biggest stage in America with all the talented stars present there. It is all over the magazines that the joke was made immediately that only the South Africans will understand. Keeping aside the joke chemistry what Trevor said was more than merely a joke. In case people are unaware of what actually happened here is the crux of the matter. 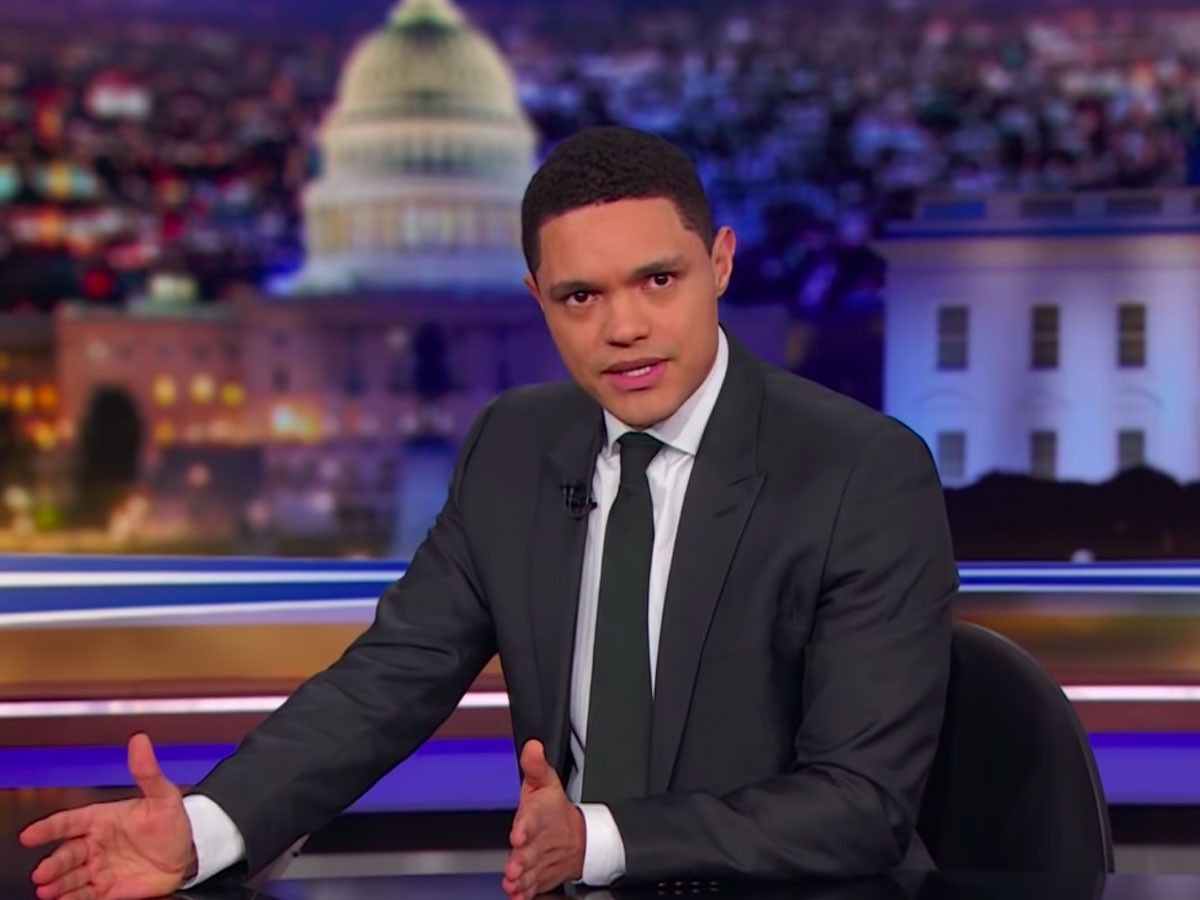 his joke is rated as one of the most legendary jokes he has ever said while awarding Black Panther the Oscar.   It was nominated as the best picture. Noah started his joke by narrating that Wakanda seeing a T’Challa flying over our village will remind me of a famous Xphrose phase. After quoting the phrase the translation was made that we are stronger when we are united than we fall apart. As he uttered these lines we were laughing hilariously as this phase actually meant was “the white men are unaware that I am lying”

This made all of us laugh into tears.  It made all f us fall in love with him because although it was not a great win we had a fresh and pure laugh after a long time. For me, it was a very confident move which represented us all. With his words and body language, he nailed the stage and politely pointed out the people who every time feel above us. He displayed his African side generously. We do not mind he including us in the joke but as he is one of us we accepted it proudly. There was nothing to get offended of. It is my general observation that after every genius move we made in every field the Africans are second on the list and being  one of them I feel it very deeply. 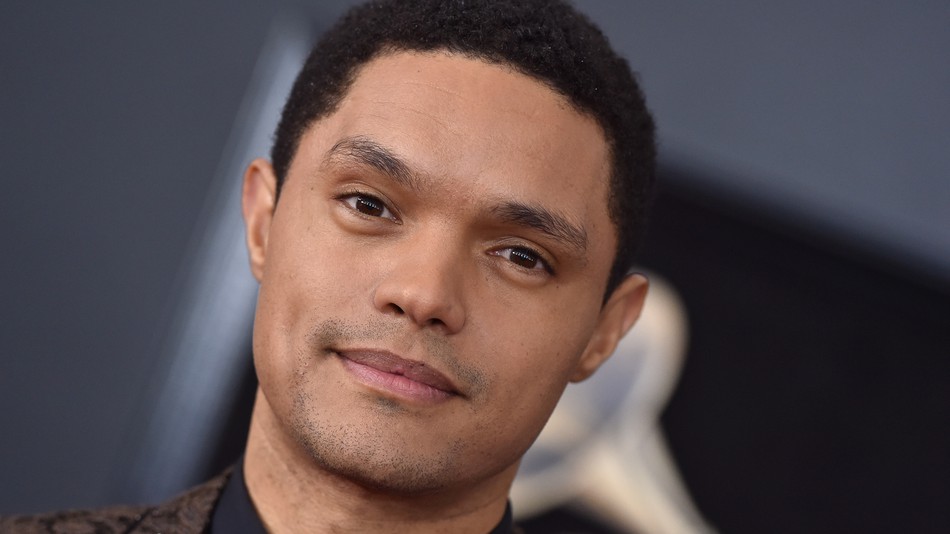 For this reason, our community is continuously fighting for level up. In every field, we are trying to shine brighter. But America always implies that it plays a part in our growth and success. No matter how hard we strive for excellence we have to share it with them. After such words, it is becoming clear that they won’t allow him on stage again. But all I want to say is we stand with you Trevor with heart and soul.