It takes a lot for stars to talk about their physical appearance on social media but the model Rosette did it by revealing every detail about her plastic surgery. Everyone has been asking about her weight loss after both pregnancies. So she finally decided to answer these questions publicly.

There was a lot of buzzes when she showed off her amazing post-baby body shortly after giving birth to her second daughter Talitha in 2015.  But now she revealed the secret of her super successful body. She narrated that she had big boobs but after feeding her first daughter Gabrielle for three years. Then her nipple looked like raindrops. She struggled for swimsuit shots but all in vain. That is why She decided to take this bold move. But according to her, it was tougher than she thought. Talking about her miraculous loss of belly fat after babies she told that she had liposuction. After her babies Rosette ate everything. It was very difficult to go to the gym and lose belly fat. Liposuction was my life saver. Her fans appreciated her being honest as models always find it very difficult. She shared each and every detail because in her opinion she wanted everyone out there struggling with this mess to look slim fit. 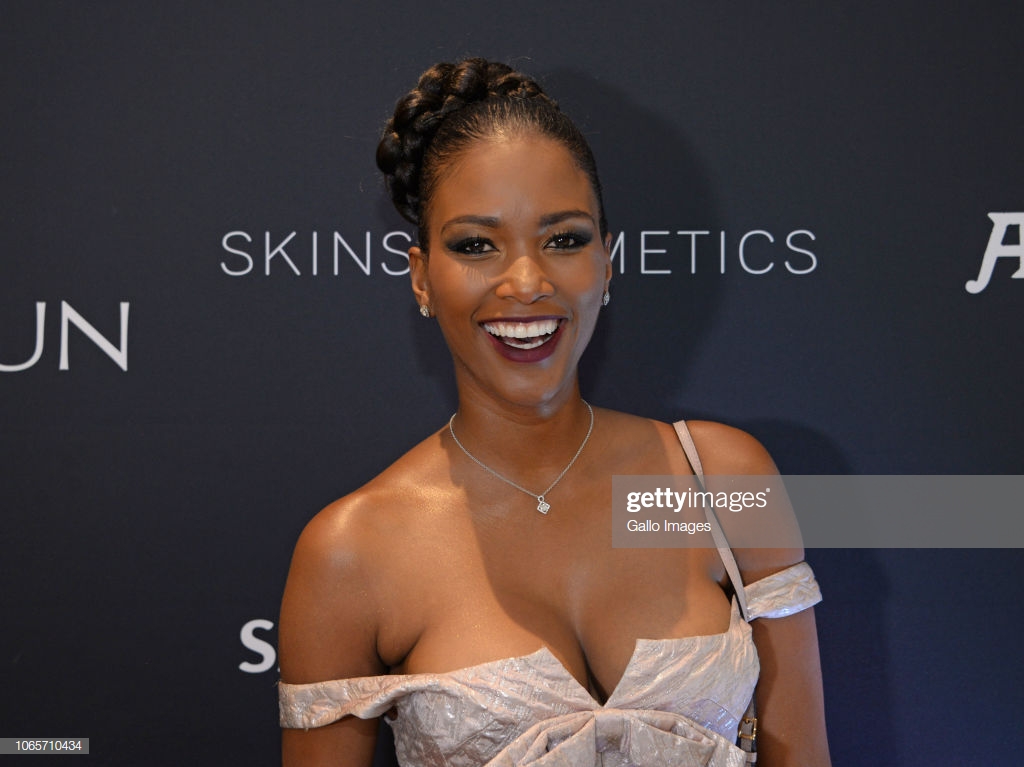 Explaining her experience through this chaos she said that it was very painful. But the results kept her motivated. Dr. Gruter in Cape town helped me through this she narrated. Rosette is very thankful to him as he helped him get through this. Rosette is applauded by her fans for being crystal clear and not faking anything. It became a criticizing platform for other celebrities who claim to lose body fat naturally. They were very happy that she spoke the truth and broke the stereotype. The main tweets were about praising her honesty. The baby’s daddy Andile also spoke about this confession. It was in a funny and light way saying that he is still paying for “child support” and eating Koo beans. All in all, coming up with such confessions was a brave and bold move. Every model should be this much real.