After the video footage surfaced on the internet showing the drunken white women hurling racial abuses at two black women, she has been fired from her job and now faces criminal charges. As per the video posted by one of the ladies on Facebook, 51-year-old Susan Westwood approached two black sisters and called them “’b***h” while asking them “Is your baby daddy here’?”

The lady from Charlotte, North Carolina, also bragged her “$125,000-a-year job” and shouted she is “fabulous” because she is white. And now her employer, Spectrum, officially confirmed that she has been terminated from the job. 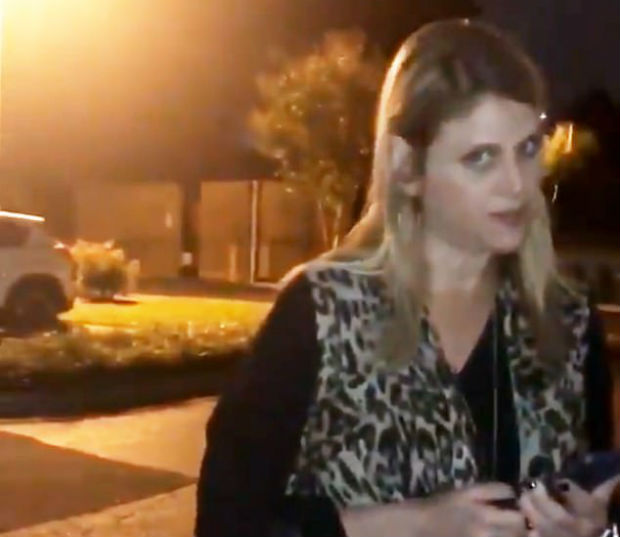 The sad incident happened on 19th October in South Charlotte where Susan Westwood verbally attacked Chele Garris and her sister Leisa Garris. Chele then posted a series of video on Facebook captioning “MOUTH DROPPING VIDEOS…Never thought this would happen to my sister and I right here in Charlotte, NC.”

The video shows that Susan Westwood approached those two ladies and questioned whether they live there or not, and also questioned “why they are congregating”. She then repeatedly bragged about her $125,000-a-year job and yelled: “I’m white and I’m hot.” 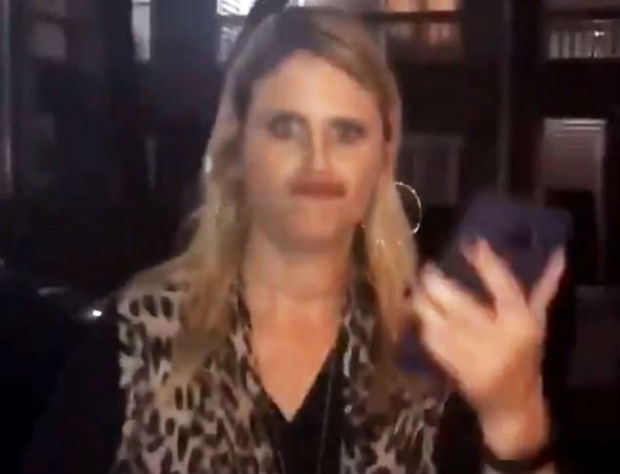 One of the victims told the police dispatcher after the incident that “It surprised me” and added “I’ve been living here for over a year and I’ve never been treated this way. I’m a resident just like her.” After one of them called 911 during the incident, Westwood also yelled “Do I need to bring out my concealed weapon, too? This is North Carolina by the way.”

Spectrum, Westwood’s employer, immediately sacked her from the job after the video surfaced while issuing a statement that reads “The incident recorded in Charlotte is a blatant violation of Charter’s code of conduct and clearly disregards the company’s commitment to inclusion and respectful behavior.” They further added, “As such, Ms Westwood’s employment with the company has been terminated, effective immediately.”