WhatsApp rolled out a new update for its iOS app to support the newly launched iPhone Xr, iPhone Xs, and iPhone Xs Max. They introduced new features such as continued playback for audio messages and more options for Status reply in their new update. The newest WhatsApp for iOS v2.18.100 also supports the larger display on the iPhone Xs Max.

WhatsApp introduced the new updates after finding that their iOS app has UI compatibility issues with the iPhone Xs Max’s big display. The new feature will also enable the user to play the audio message in continuous form if the sender has sent them in back-to-back order. And from now on, users don’t need to tap on each voice message. 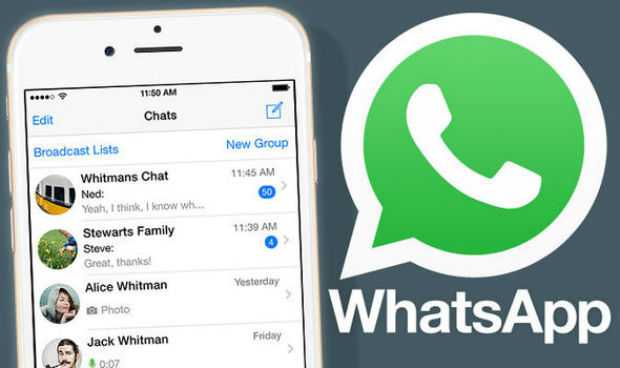 WhatsApp also introduced the new bubble action menus which will pops up on a long tap and displays several options such as Delete, Reply, Forward, Star, Copy, Delete, and more. It is a great attempt from the app to make performing message actions faster than ever.

The new update also enables more reply options for Status. Previously, one could only reply to a status with text, video, image, and GIF image, but it will now have more options after the recent update. Now, one can reply to a status using voice messages, locations, documents, and even vCards. Besides iOS, this feature is also available on WhatsApp for Android devices. 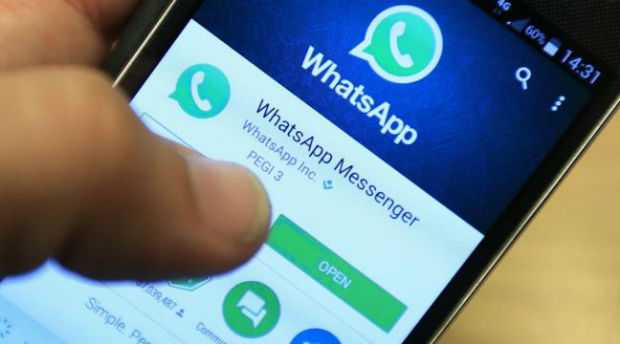 The newest WhatsApp version 2.18.100 comes with a video preview option in the notification panel, according to WABetaInfo. The report also stated that WhatsApp has already added the new Dark Mode in alpha stage. But, it will take a little time before the initial rollout. WhatsApp is also reported to working on at least three new features i.e. Vacation Mode, Silent Mode, and Linked Accounts.