Facebook just launched a range of video-calling devices powered by artificial intelligence. Critics now think that they opted for this stance to take a market slice which is currently dominated by Google and Amazon in this segment. Facebook’s vice president of consumer hardware, Andrew Bosworth, told “It’s been a big shift for the company,” and added, “We’ve seen a rise of video calling, on both Messenger and WhatsApp – it has been a tremendous trend.” 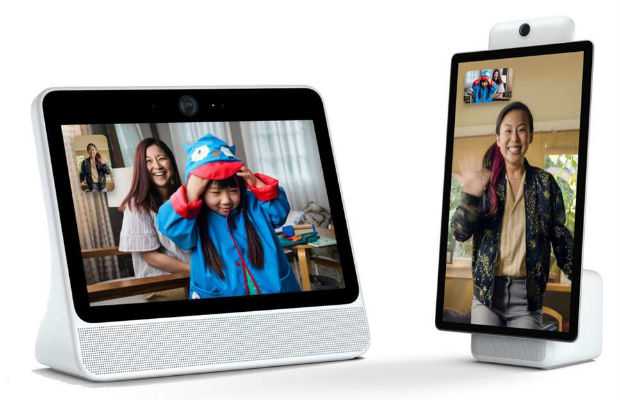 The video-calling device, ‘Portal’, will be available on a pre-order basis in the United States from Monday onwards. This device will enable users to make video calls without even standing in front of the screen immediately. Facebook, way back in 2014, acquired the virtual reality headset manufacturer Oculus but this is the first time where they developed an in-house consumer hardware product. But, critics also raised the question as the camera of ‘Portal’ could hamper the privacy of homes.

Bosworth, while addressing the privacy factors, stated “Frankly if we don’t build the hardware, I do have concerns,” and added, “You need to have abuse prevention very early on, you need to have security built in early on.” The marketing director for the Portal team, Nick Fell, said: “We set out to try and make video calling so good that it feels like you’re sharing the same physical space as someone else.” 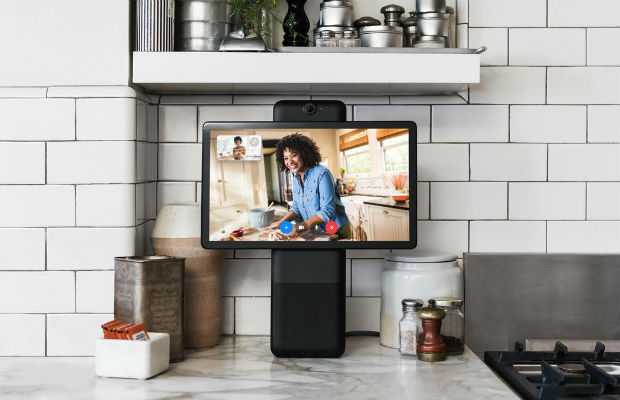 The research director for consumer electronics and telecoms at IHS Markit, Tom Morrod, said “From a market perspective there’s a good argument that for consumers, smart speakers and digital assistants are a crucial part of the future,” and added “They’re the AI centrepoint of digital life or digital home. That’s why it’s a strategically important thing for Facebook to be doing.”