As a part of expanding its review efforts to posts, Facebook will soon start fact-checking videos and photos that are difficult to monitor. According to the members of Congress, Russian agents heavily influenced the 2016 U.S. presidential election with the use of edited photos and strong visuals. They also accused the agents of influencing other global elections through this method. 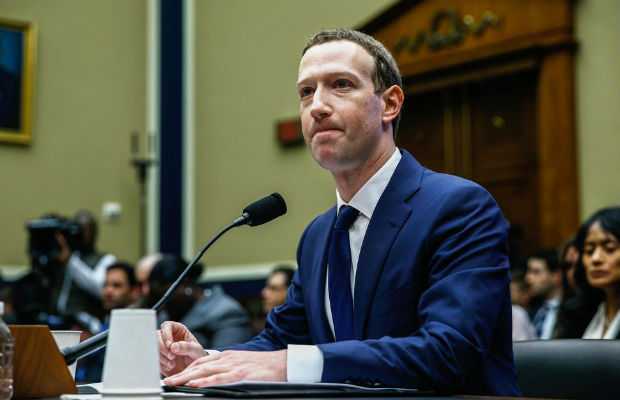 Facebook recently stated in a blog post that “People share millions of photos and videos on Facebook every day. We know that this kind of sharing is particularly compelling because it’s visual. That said, it also creates an easy opportunity for manipulation by bad actors.”

Facebook recently boosted their fact-checking efforts through cutting-edge technologies and third-party human reviewers to restrict foreign interference to the future elections. Now, they want to roll that up quickly as they already detected “coordinated inauthentic behavior” just before the U.S. midterm elections in November. 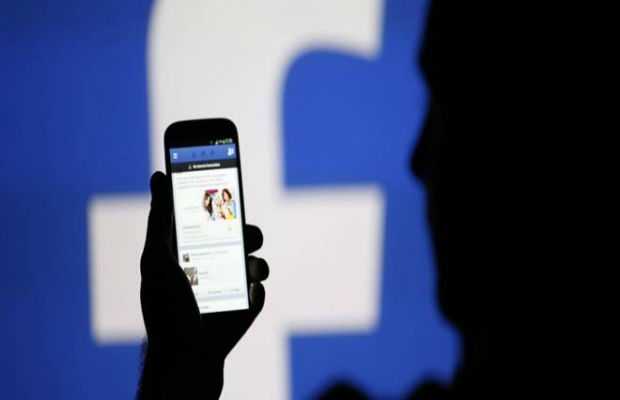 They recently stated in a blog post that “Many of our third-party fact-checking partners have expertise evaluating photos and videos and are trained in visual verification techniques, such as reverse image searching and analyzing image metadata, like when and where the photo or video was taken,” and added “Fact-checkers are able to assess the truth or falsity of a photo or video by combining these skills with other journalistic practices, like using research from experts, academics or government agencies.”