Facebook is now going to ‘fact-check’ videos and pictures

She also posted a photo of her dog, Princess, on social media where the dog was waiting by a line of cars at her local McDonald’s. She also caught the dog behaving as a stray and pleading for food outside the local fast food joint. 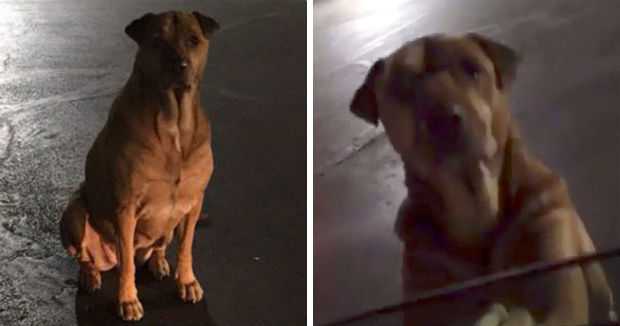 That hilarious Facebook post is now winning the internet and has been liked more than 290,000 times on social media. Her post reads “If you see my dog @ the McDonald’s on shields, quit feeding her fat ass bc she don’t know how to act & be leaving the house all the time to go walking to McDonald’s at night,” she adds “She’s not even a stray dog.”

Reyes hilariously called her dog ‘Princess’ a gold digger who acts as a stray dog so that kind people feel bad and feed her McDonald’s burger. After posting the photo, she went one step further and caught her dog in the act on Monday night. She also posted that video where Princess was caught during her ingenious act. 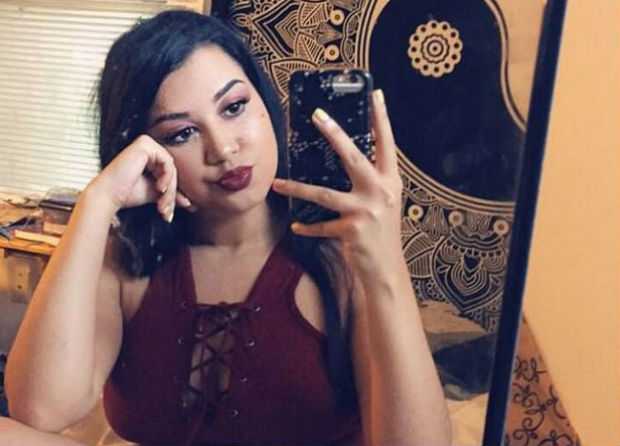 While sharing that damn hilarious video, she captioned ‘When I caught her ass in the act.’ A kind man could be seen at the video where he reached out of his car’s window to throw the dog some meaty burger. Even when she called princess a gold digger, many of her social media followers called her a ‘Diva’.

In this article:Betsy Reyes, McDonald's