Researchers have developed a cutting-edge camera technology that helped them to spot and film a rare sea cucumber species, famously called as the ‘headless chicken monster’. They filmed that organism in the proposed conservation zone off the Antarctic coast. Previously, that rare species called Enypniastes eximia has only been spotted in 2017 in the Gulf of Mexico.

Australian Antarctic Division (AAD) developed that new underwater camera technology to make the long-range commercial fishing sustainable. The AAD leader, Dirk Welsford, has stated that “The cameras are providing important information about areas of seafloor that can withstand this type of fishing, and sensitive areas that should be avoided.” 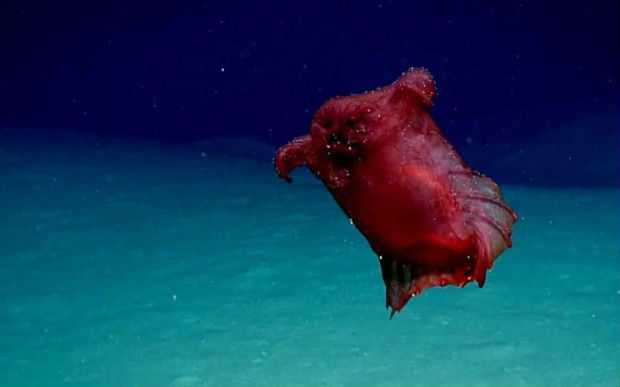 AAD will present their previous and new studies at the annual meeting of the Commission for the Conservation of Antarctic Marine Living Resources (CCAMLR) this year. They are also planning to propose a new protected area for maritime fishing. Welsford said, “Some of the footage we are getting back from the cameras is breathtaking, including species we have never seen in this part of the world.”

The executive director of the Antarctic and Southern Ocean Coalition, Claire Christian, issued a statement saying “Many changes have been made to the original proposal to address concerns by countries. Almost all CCAMLR Members have agreed it is ready to be adopted,” and added, “We are therefore optimistic that any remaining concerns can be addressed”. 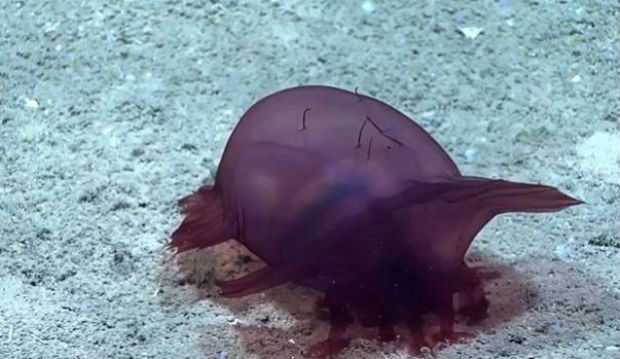 The CCAMLR Commissioner for Australia, Gillian Slocum, while talking about the need to conservation efforts has said: “The Southern Ocean is home to an incredible abundance and variety of marine life, including commercially sought-after species, the harvesting of which must be carefully managed for the future.”