Scientists are now trying hard to explain the origin of life and now the new approach towards it with quantum mechanics can be groundbreaking. Researchers are now taking the approach to solving the universal riddle of how does life emerge from the ‘primordial soup of organic molecules’.

Scientists recently made ‘individual living organisms represented at a microscopic level with superconducting qubits’ with a quantum computer. The organisms are not only designed to interact with their environments but also designed to ‘mate’ and ‘die’ to replicate some of the major factors that influence the evolution of life. 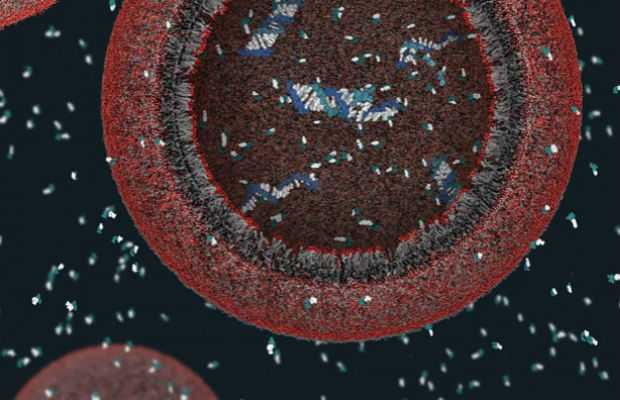 According to the new reports by Science Alerts, “The goal of the proposed model is to reproduce the characteristic processes of Darwinian evolution, adapted to quantum algorithms and quantum computing.” Scientists used a five-qubit IBM QX4 quantum computer to execute that research. The quantum computer used in this research is accessible through the cloud and has the information value of both one and zero. With this property called ‘superposition’, large-scale quantum computers now have more processing powers than other genres of supercomputers.

Enrique Solano from the University of the Basque Country currently leading the team that already made quantum life made up of two qubits. One represents the genetic code of the organisms and the other represents the outward manifestation of its body. The newly developed quantum algorithm already simulated several of major biological processes including the interaction between individuals, mutation, self-replication, and death. 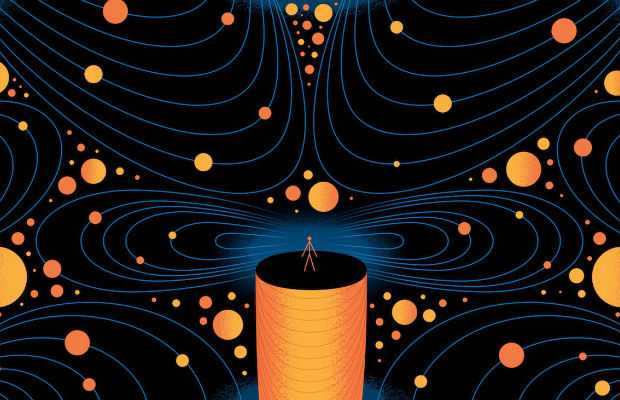 The researchers wrote “Our quantum individuals are driven by an adaptation effort along the lines of a quantum Darwinian evolution, which effectively transfer the quantum information through generations of larger multi-qubit entangled states,” and added, “We leave open the question whether the origin of life is genuinely quantum mechanical.” While talking about the effectiveness of the research method, they stated: “What we prove here is that microscopic quantum systems can efficiently encode quantum features and biological behaviors, usually associated with living systems and natural selection.”