A new research published on Monday claimed that the salty water below the surface of Mars could have enough oxygen to support life in the microbial form that flourished billion years ago on our planet earth. A study published in the journal Nature Geosciences states that the amount of oxygen in some location of Mars could even support the primitive and multicellular life forms such as sponge. 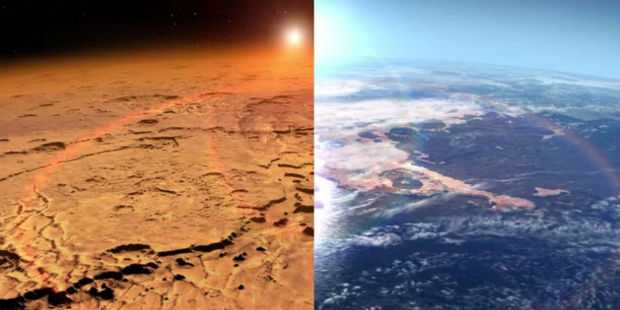 Vlada Stamenkovic, the lead author of the journal and the theoretical physicist at the Jet Propulsion Laboratory in California, stated that “We discovered that brines (water with high concentrations of salt) on Mars can contain enough oxygen for microbes to breathe,” and added “This fully revolutionizes our understanding of the potential for life on Mars, today and in the past.”

It had been assumed until now that the amount of oxygen on Mars was insufficient to support any kind of life form, even on a microbial level. Stamenkovic said, “We never thought that oxygen could play a role for life on Mars due to its rarity in the atmosphere, about 0.14 percent.” As we all know, the life-support gas makes almost 21% in earth’s atmosphere. 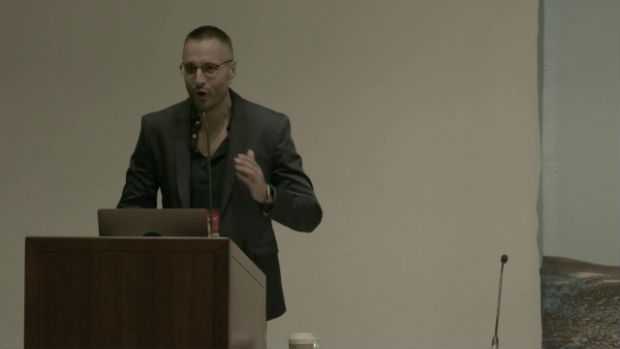 Most of the life form on Earth is aerobic, which breaths oxygen, and evolves in billion years together with photosynthesis. Besides, the oxygen played a crucial role in the making of complex life form on earth during the ‘Great Oxygenation Event’ around 2.35 billion years ago. Stamenkovic expressed his views on that while saying “That’s why — whenever we thought of life on Mars — we studied the potential for anaerobic life.”

This is one of my fav articles about our work on aerobic life on Mars ;-)… https://t.co/c6eCgBbOI4