ISLAMABAD:In a major breakthrough, related to the global environmental crisis, a new type of fungus has been discovered that eats plastic within a matter of weeks. The fungus was discovered on a trash site in Pakistan. According to reports, further research is being carried out on this fungus named Aspergillus Tubingensis. However, the initial research has shown it to be potentially a breakthrough discovery in the current global environment crisis. 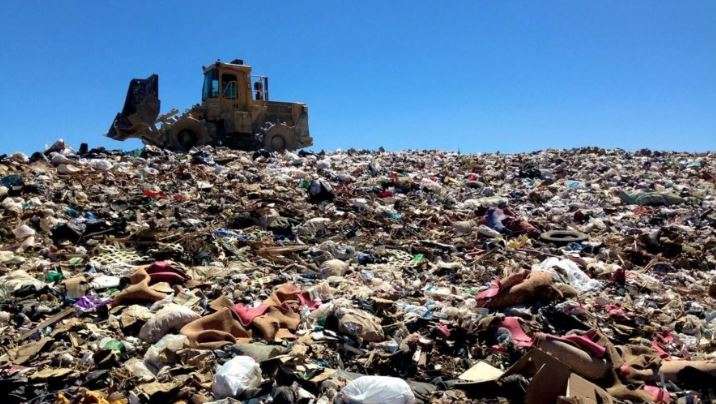 Plastics are usually the toughest materials to get rid off and it takes them hundreds of years to decompose naturally. This discovery can prove to be an excellent tool to get rid of plastics in trash sites and other places all over the world.

Previously other types of fungus has been discovered that feeds on other pollutants like oil, chemical pollutants, and radioactive waste. According to experts, 2,000 different species of fungus are classified every year and scientists still don’t know anything about approximately 93% of the fungul species.

The Royal Botanic Gardens at Kew will be publishing its first report on the fungus in the coming months. Experts from around the world will gather annually at the internationally-renowned Kew Gardens in West London to discuss the future of research regarding the implications and uses of rare species of fungi.

Scientists working on a rubbish dump in Islamabad,Pakistan found a fungi species whose enzyme is capable of breaking down plastics such as polyesters and polyurethane.