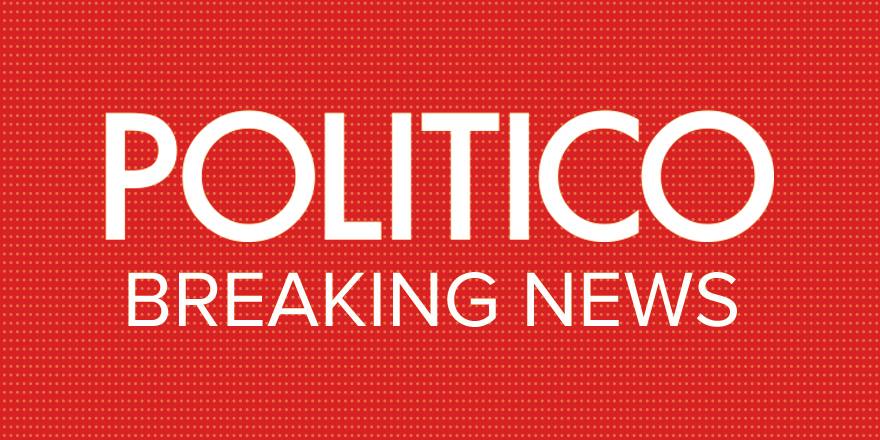 Congressional Democratic leaders reached a bicameral accord to send $39.8 billion to Ukraine to bolster its monthslong battle against a brutal Russian assault.

And that deal is now expected to move swiftly to President Joe Biden’s desk after Democrats agreed to drop another one of their top priorities — billions of dollars in pandemic aid that has stalled on the Hill. The Ukraine aid could come to the House floor for a vote as soon as Tuesday, according to a person familiar with the discussions who spoke candidly on condition of anonymity.

And the Senate could move to approve the massive tranche of money quickly, though it’s “more likely” next week than this week, said Senate Minority Whip John Thune (R-S.D.).

Biden said in a statement Monday that he is “prepared to accept” the decoupling of Ukraine and Covid aid, which he had originally sought to move through Congress together. Alluding to “several Congressional Republicans” who had resisted the pairing, he added: “However, let me be clear: as vital as it is to help Ukraine combat Russian aggression, it is equally vital to help Americans combat COVID. Without timely COVID funding, more Americans will die needlessly.”

Democrats’ decision to decouple the pandemic aid is a painful one for some in the party who have worried about how else they can force Republicans to support a Covid aid plan that’s languished for months in Congress.

“We need both Covid and Ukraine,” said Senate Appropriations Chair Patrick Leahy (D-Vt.). “We’re going to have real problems this fall with Covid and it’s a mistake not to have both together. I really regret that.”

But other Democrats have been publicly and privately warning their leadership not to delay the U.S. aid to Ukraine as the Russian assault intensifies. Sen. Tim Kaine (D-Va.) said he was “fine” with the new strategy, as long as Covid aid eventually passes.

Senate Democrats had hoped to combine the Covid and Ukraine bills, but chamber Republicans signaled they would not provide the votes to clear an all-but-guaranteed filibuster of that two-part proposal. Going forward with just Ukraine aid complicates the future of the $10 billion coronavirus legislation, which Senate Republicans blocked over Biden’s plans to lift pandemic-era border restrictions.

“It doesn’t help. Putting those two together would have been a powerful piece of legislation,” said Senate Majority Whip Dick Durbin (D-Ill.). He said that the impasse over Biden’s plans to lift migration constraints is still stymieing a bipartisan solution on a coronavirus aid bill.

Thune said that Democratic leaders may be more willing than in the past to hold a vote on keeping those pandemic restrictions. Republicans stopped the Covid aid package last month, demanding an amendment vote to keep in place the Title 42 border policy. Numerous Democrats want to keep that policy rather than reverse it, and if 10 Senate Democrats joined Republicans, it could even pass the chamber, further complicating the aid’s path to Biden’s desk. A Schumer spokesperson did not comment on Thune’s remarks.

Biden said in his statement that he wants to see Congress move swiftly on the Covid aid plan after finishing its Ukraine aid work.

The uncertainty ahead of the pandemic funds is a troubling scenario for the Biden administration, which is trying to stock up on vaccines for millions of booster shots that will be needed in the fall to prepare for a potential winter surge.

The U.S. government is also on the hook for other pandemic-related expenses, including a $5 billion Pfizer contract to develop Covid pill doses. It’s not clear exactly when that money is required to be paid, but some Democrats are saying privately that Congress can’t wait for the government funding fight in September, according to multiple people familiar with the discussions.

Still, senior Democrats stressed that the Ukraine aid was needed more urgently, as Russian forces continue to escalate their assault.

Biden is still hopeful that a bill providing billions for treatment, tests and vaccines can clear Congress in the coming weeks, as the president and his administration warn that new variants and a wave could tax the country’s national resources.

The Ukraine package totals several billion dollars more than the White House’s initial request. Top Democrats and Republicans agreed to an extra $6.8 billion beyond what Biden requested, equally split between military and humanitarian aid. The deal was first reported by Punchbowl News.