Each year, Internet gets flooded with questions asking about the heights of NFL players, who’s the tallest and who’s the shortest.

So, here I have made a list of some of the tallest players in NFL overall to tackle this question.

RCB and LCB into CB

HB (half back) and FB (full back) into RB (running back) 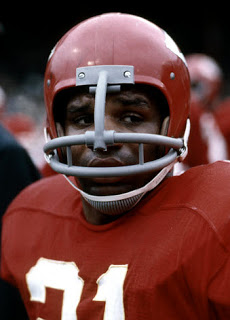 Drafted in the third round of 1969 NFL Draft out of Clark Atlanta by Kansas City Chiefs, Morris Stroud was the tallest Tight End with the height of 6’10”.

During his Five-year career, he obtained 54 receptions for 977 receiving yards and 7 Touchdowns. 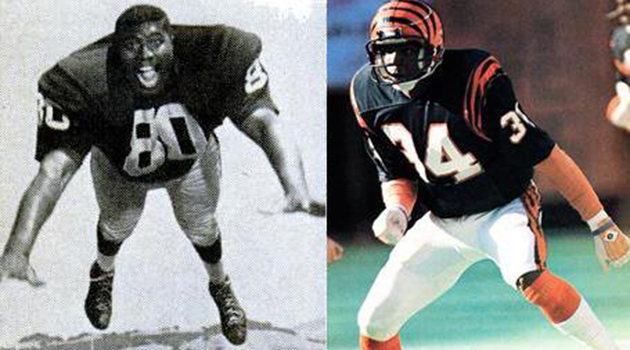 Drafted in the 10th round of 1967 Common Draft by Oakland Raiders, Richard only lasted eight games in 1967 rookie season and became a reserve when Raiders when to Super Bowl II. 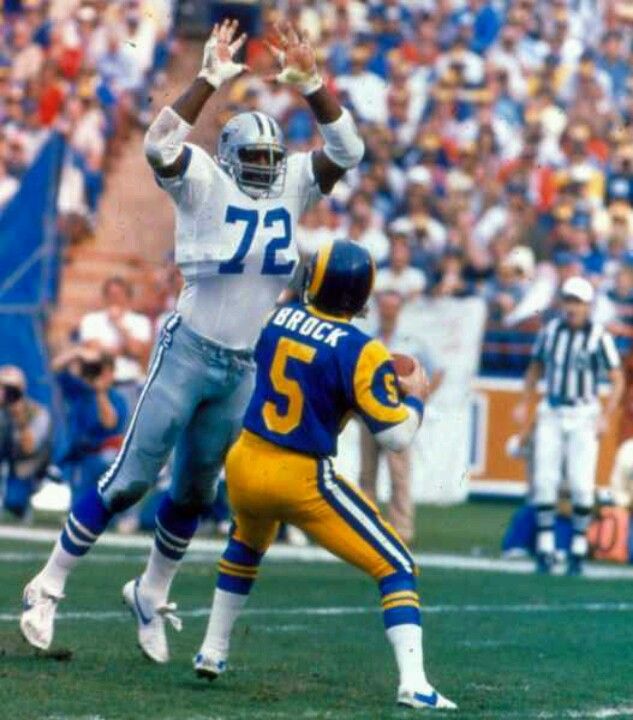 With the of 6’9″ Ed “Too Tall” Jones was the tallest defensive linemen in NFL history and a two time All-Pro while also a member of “Doomsday Defense” for the Dallas Cowboys in 1970s. Amassing 57 official sacks and 106 unofficial sacks. 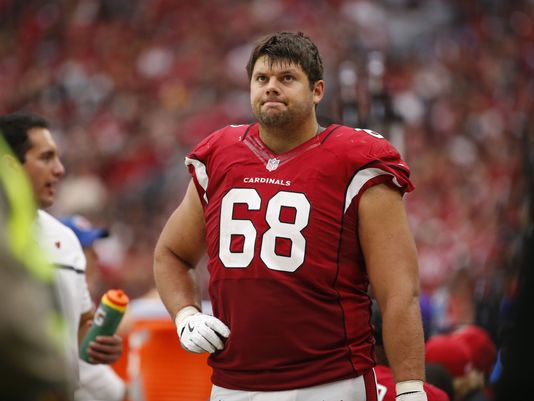 Jared Veldheer became the first tallest center in NFL history with the height of 6’8″ where he became the opener against the Tennessee Titans though he was moved back to his previous position as right tackle when Satele made a return after recovering from his injuries. 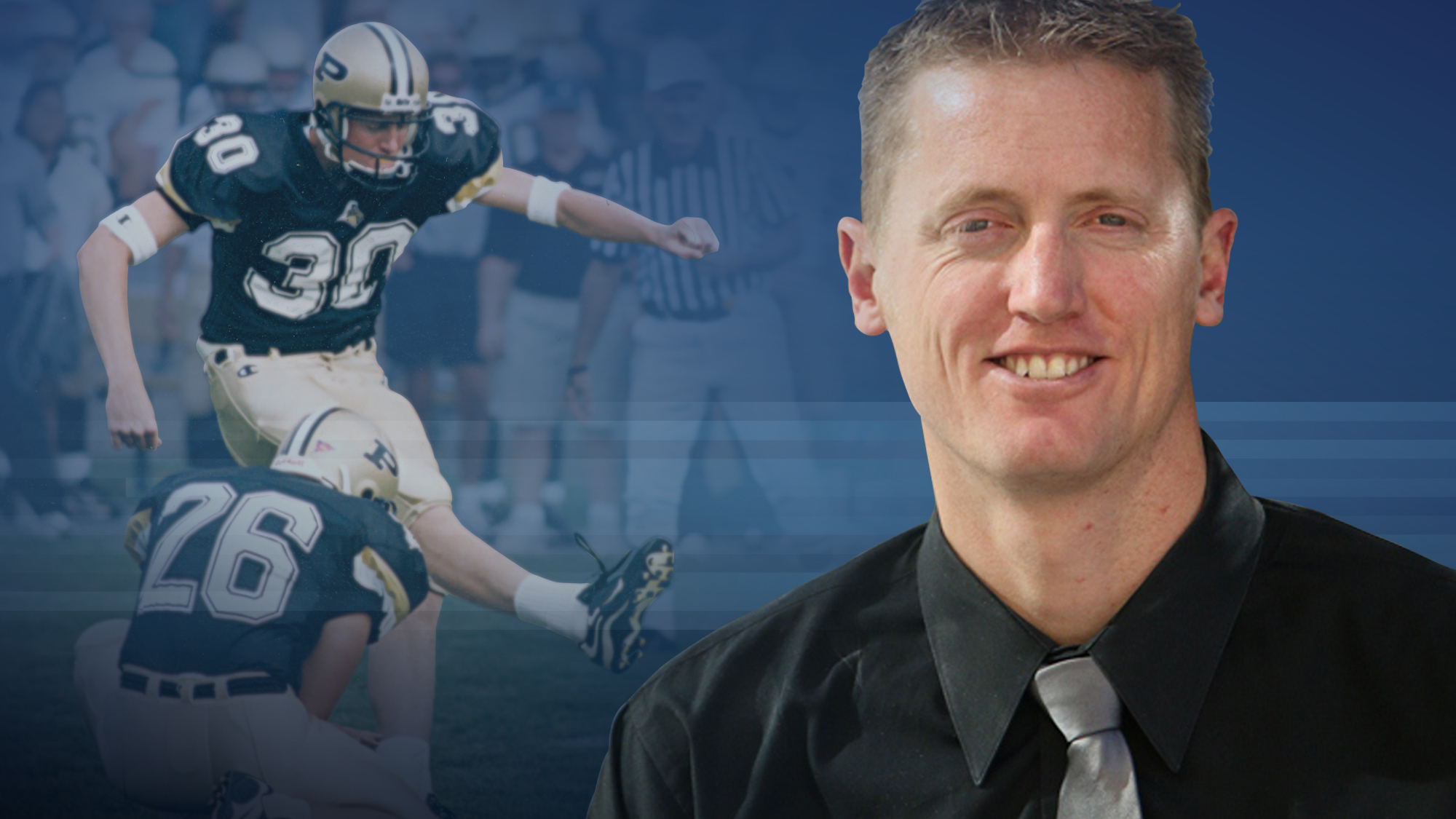 At 6’6″, Travis Dorsch played only in two NFL seasons, the Cincinnati Bengals and Green Bay Packers.

In 2013, he completed his Doctorate in Sports and Exercise Psychology and is an assistant professor in Utah State University. 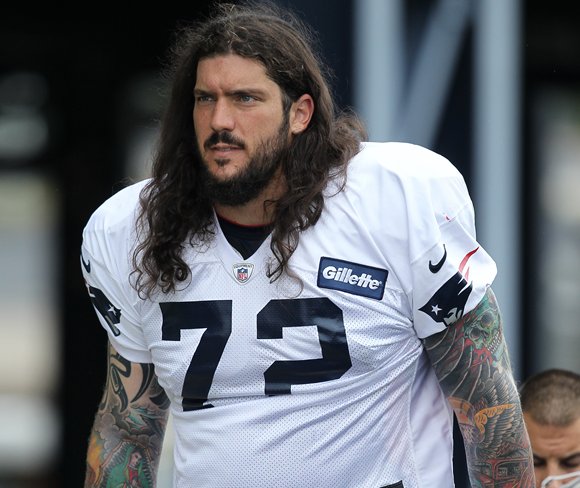 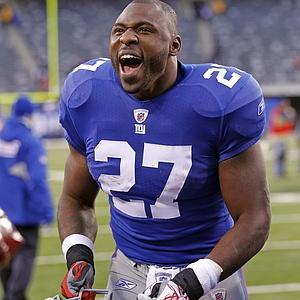 With the height of 6’4″, Brandon is one of the most successful running backs in New York Giants history. He is two times Super Bowl champion against the New England Patriots and finished his career with the Giants in 2013. He is also the Giants franchise leader in career rushing touchdowns. 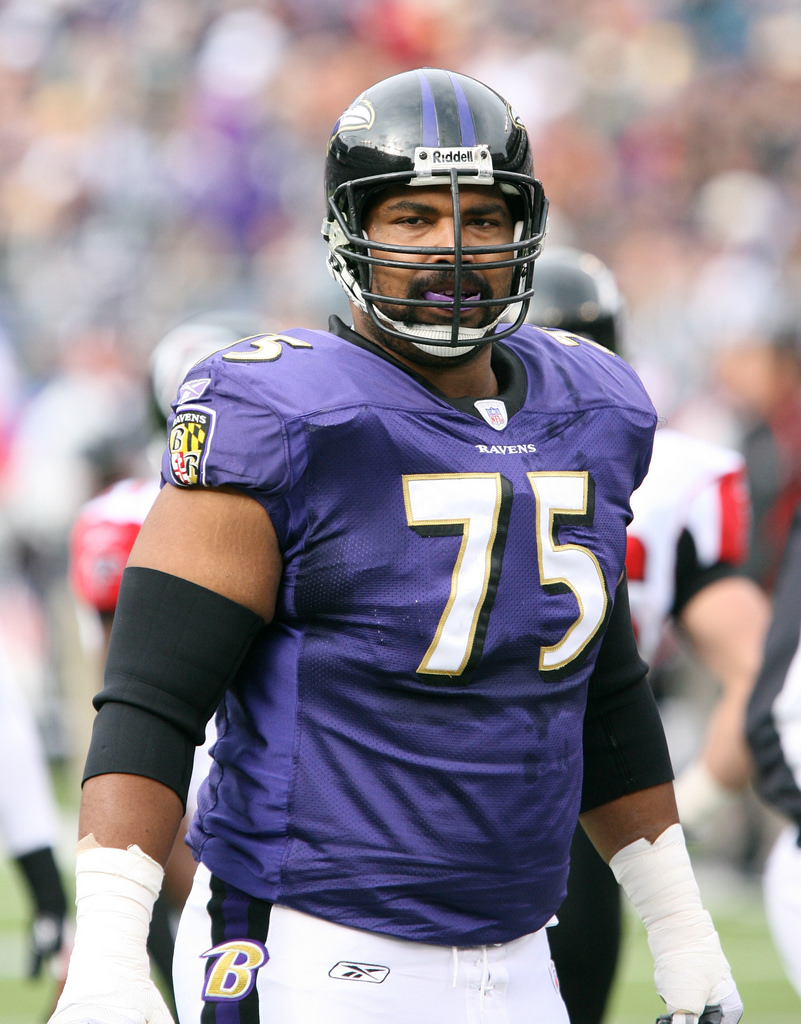 Jonathan Ogden, standing tall at the height of 6’9″ was Baltimore Ravens first ever draft pick in the franchise’ history. His entire career was with the Ravens and won a Super Bowl ring in 2011 after defeating the New York Giants at Super Bowl XXXV and was inducted into Football Hall of Fame in 2013. 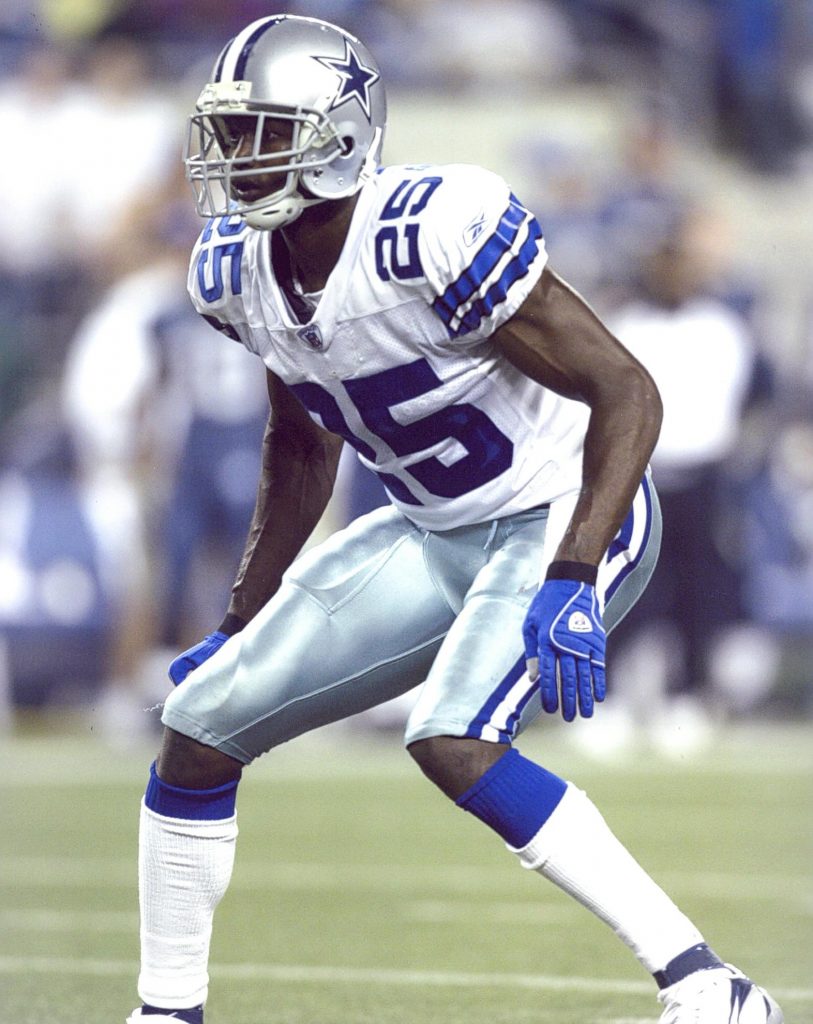 With the height of 6’5″, Watkins was the tallest safety in the NFL with Dallas Cowboys draft in 2006. He clocked 4.42 seconds in 40 yard dash during 2006 NFL Scouting Combine and played three seasons for the Cowboys and one for San Diego Chargers. 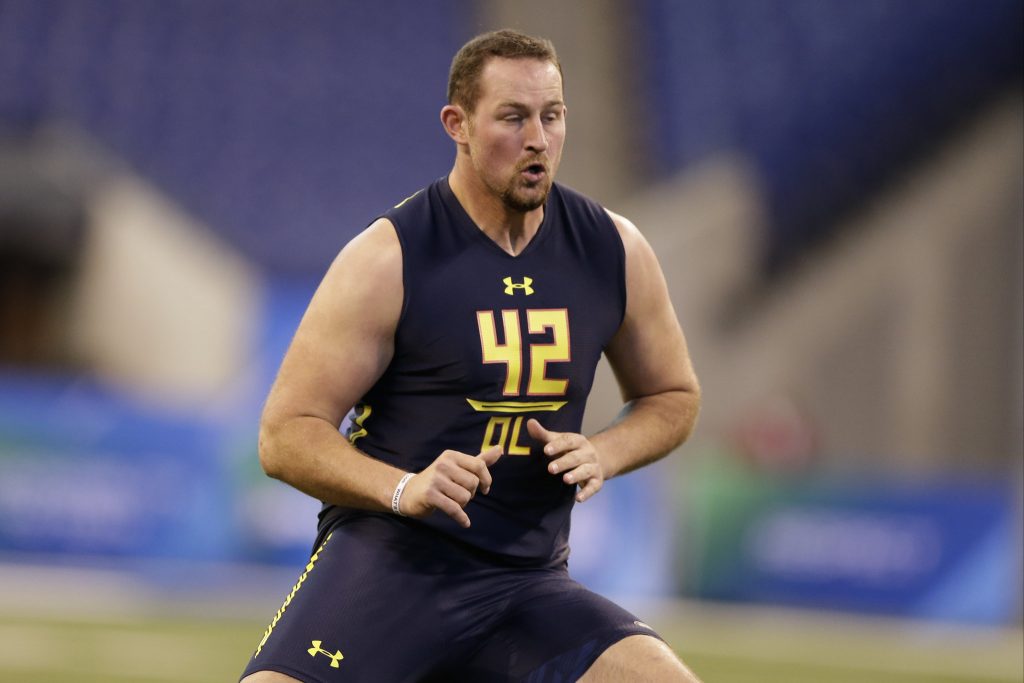 The 6’10” tall Dan “The Man” Skipper is one giant fellow. During his freshman year as an Arkansas Razorback, he blocked three field goals and in January 2018, signed a future contract with the Detroit Lions as a tackle after playing only one game previous season.