Nawaz Sharif has been imprisoned in Kot Lakhpat since December 2018 with the conviction of corruption by verdicts of Supreme Court. He has been seeking the medical bail and suspension on the verdicts of seven years in Al-Azizia reference. The bail and suspension were rejected by the IHC (Islamabad High court) but former premier’s lawyer has again petitioned the bail in Supreme Court. 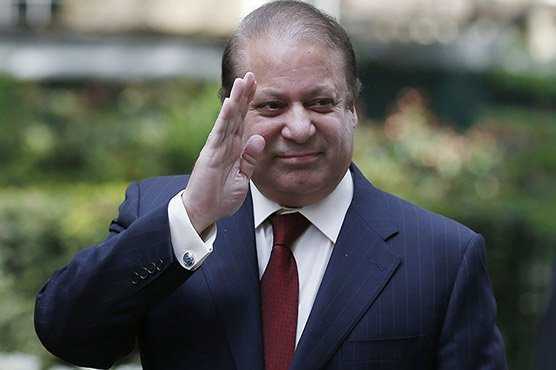 With today the verdict of the petition was to be heard. Till afternoon court and lawyer had a conversation in court related to the reasons and claims to have a medical bail on Al-Azizia reference case. The decision has been made the need of the hour is to wait to be heard.

The Islamabad High Court on February 25 had discharged the Nawaz’s petition looking for bail and suspension of his seven-year sentence in the Al-Azizia reference on medical grounds.