IPL has heated up India more than the summers around the country. The passion, enthusiasm, love, and zest for the game are on another level and today’s match is just the 6th match of the league rest of the game is still on and pending on the clock. 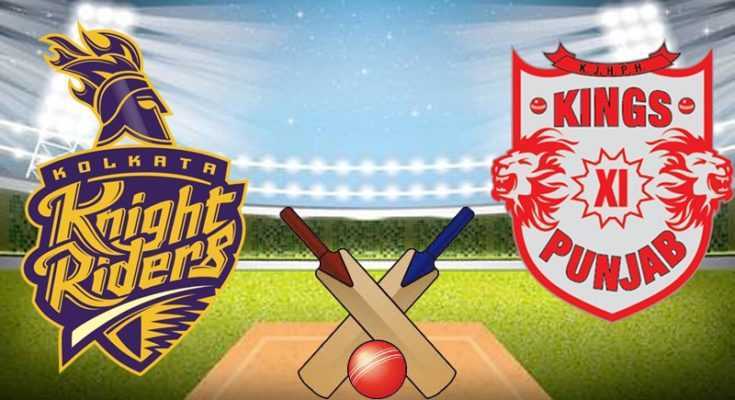 Teams have boosted up the spirit and their game to attain win by any means- either by breaking owns bones or anyone. This match is between Kolkata Knight Riders Vs Kings XI Punjab at Eden Gardens Stadium, Kolkata at 7:30 pm (Pakistan Standard Time). The spectators have fastened up themselves to welcome their home team KKR to the home ground but the twist is the part of IPL and this match gets the twist from the audience they are huge fans of Chris Gayle and team Kings XI Punjab.

This match looks like to be in the hand of KKR as both the teams have been head to head 23 times and KKR won 15 of the matches and by letting KXIP win just 8 of them.

Eden Gardens Stadium’s pitch is in greater benefits for the batting. But it offers bounce and pace for the bowlers too. A few days back it was rain in the city with this pacers gets the advantage. Pitch has always been in favor of those who have the ball first.

Sunil Narine’s finger injury has healed and with that done there are no issues for KKR to deal with in the next coming match with KXIP. While in the squad of KXIP no injuries were to be dealt with but some changes are to be made in the predicted playing team XI.

Both the teams are full in form after winning their last matches from Rajasthan Royals and Sunrise Hyderabad. Team to be playing in the field will be somehow to be predicted in this manner:

Kolkata Knight Riders will not be expecting any change from the winning squad. They are not coming slow on the league by defeating last year’s runners up. The team will be playing with these players against KXIP in today’s match

Kings XI Punjab regardless of winning the last match against Rajasthan Royals with the squad are expected to entertain some changes for the clash with Kolkata Knight Riders. Playing 11 for the team on the ground is to be expected as