The technology world is a game changer to every single being that surge in it. The technology world has its own ups and downs with every single moment passed. At a second one idea gets the highest praise and buildup but the next second another opponent gets to the next level of that idea and steals all the charisma and attraction. Nobody stays at the peak of this industry for a long time. 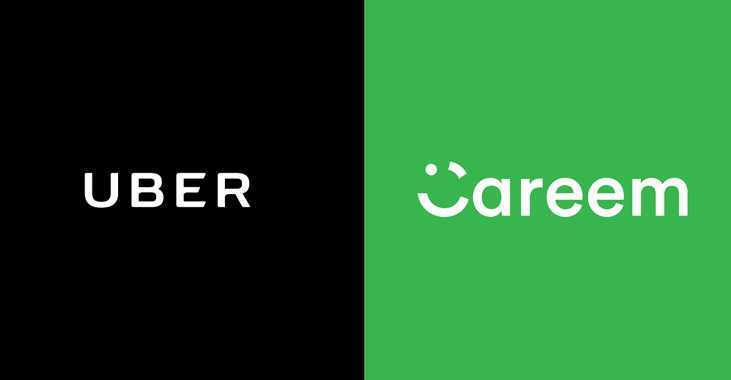 Whereas, outside of this technology world every human being is facilitated and comforted by the new gadgets and applications developed by the tech lords. Take the chain from receiving food at your doorsteps to travel from one part of the world to another in just a few hours. We all are swamped by these new techs. As to discuss the traveling we are knotted with luxuries of ride-hailing services at our doorsteps. These services are provided by many applications. Top of the list are:

And many more to come and generating their business in this area. Topmost Ride Hailing services are Careem and Uber with all the best fares and services. Stories of their clashes were always on the run as both of them had their reputations on stakes.

Uber was founded by Garrett camp in 2009 with the title of UberCab, a computer programmer and the co-founder of StumbleUpon, and Travis Kalanick, who had sold his Red Swoosh startup for $19 million in 2007 and working currently as CEO for Uber. Uber has the net worth of $1.8 billion with covering worldwide 785 metropolitan areas. This company was founded in San Francisco, California, the United States in March 2009. 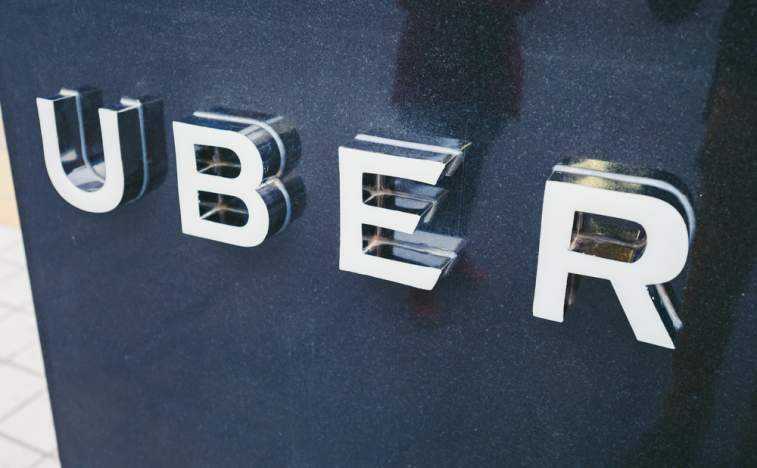 Firstly hiring a private driver for the transportation camp thought it was costly with a value of $800. With that much amount, he thought of going cheaper and generate a direct transportation system for that he approached with the idea of sharing the cost with people will make it much easier. The first model was developed by Garrett Camp and his friends Oscar Salazar and Conrad Whelan, with Kalanick further working as a “mega advisor” to the company.

The company has many other services provided to the customer as a side product like UberX, UberPool, Uber Eat, and Self-driving Car research. Later on, self –driving car research got canceled due to some resources issues.

Uber has faced many of the difficulties as towards its way to prosperity. Uber got to strike down from the taxi owners in Egypt and in San Francisco they faced the harsh time and had to change their name from UberCab to Uber as the Cab drivers of San Francisco thought that I had led their business down.

With all of that Uber has been facing the loss since 2016 and in 2018 census Uber reported a $1.8 billion loss. As still not getting that much profit it has covered the most areas worldwide and that has led to today’s News “Uber becomes the parent of Careem with 55% of shares worth of $3.1 billion.” $3.1 billion will consist of $1.7 billion in convertible notes and $1.4 billion in cash in hand.

Uber has successfully and proudly become the larger shareholder of Careem. Today this news broke the technology world in shook. Rumors have been there in the market but the confirmation was on this afternoon. With the words of CEO Dara Khosrowshahi’s in his email to the staff with subject Accelerating the middle-east he confirmed the news of buying Careem with the objective work independently and yet exposing the universe with innovative ideas. He added that the riders, bikers, and drivers in cities will get more exceptional outcomes. Uber has exit the China and Southeast Asia global market but with this deal, it will gain its position and get firm in Middle-East Asia.

Careem is a transportation network company founded in Dubai with over 100 cities in 40 countries of net worth over $2 billion in 2018 census. This company was co-founded by a Pakistani resident of Karachi named Mudassir Sheikha and Mangus Olsson. This firm was firstly website based service for car booking and hiring a car on a daily basis. It covers the land of Middle-East Asia, North Africa and from Morocco to Pakistan. The most revolutionary initiative was to launch service in Baghdad, Iraq, and Najaf.

Careem has also been a part with the advancement of the Women empowerment in Dubai and Saudi Arabia. When women were legally allowed to drive on 28th June 2018 Careem allowed its women staff to drive the cars on the same day. Careem has planned to launch a bus service in Egypt in different cities.

All this was going on the smooth road and then January 2018, was the day when Careem discovered data on more than 14 million riders and 558,800 drivers were breached. The company delayed the news until late April 2018, to disclose this breach because they “wanted to make sure we had the most accurate information before notifying people.” Careem has also faced many protests against its services in Egypt by the local taxi drivers.

Careem got sold to Uber

Careem wanted to stand more firm in the industry and create innovative ideas and perceptions to gain that “It sold itself to Uber is worth $3.1 billion.” Some of the reasons were the breaches of personal data of users in the past, the protest issue in Egypt and less area coverage as compared to Uber.

Now All going with the flow. Careem is Uber Now! 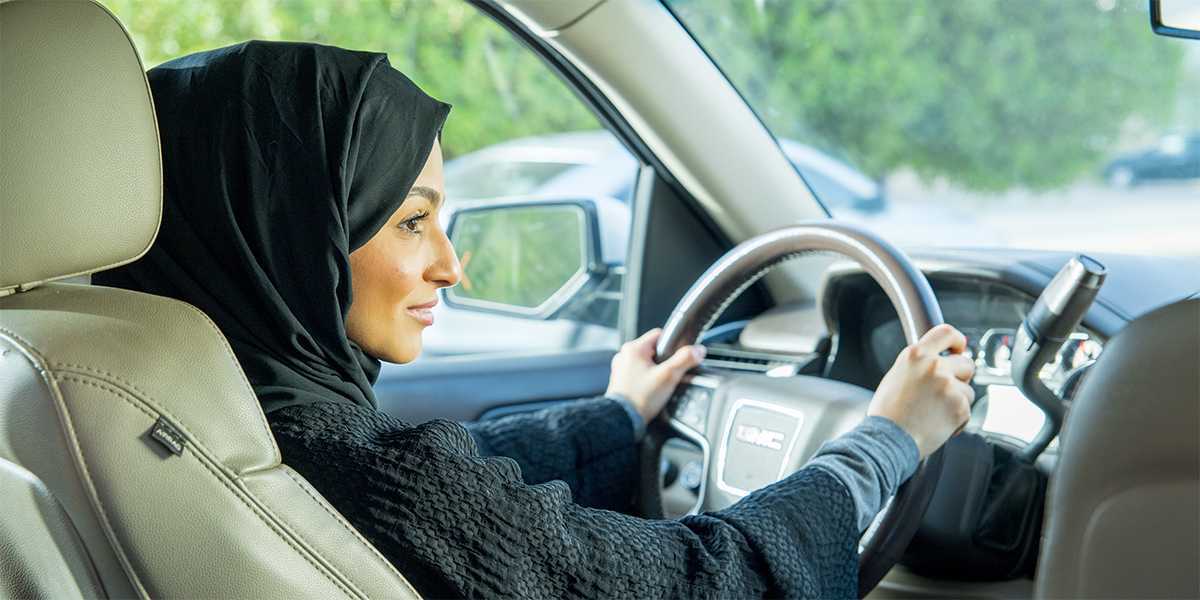