The Economic Times Shared detail report on the recent incident and update related to matches between Bangladesh and New Zealand. Bangladesh team is on an official tour in New Zealand. 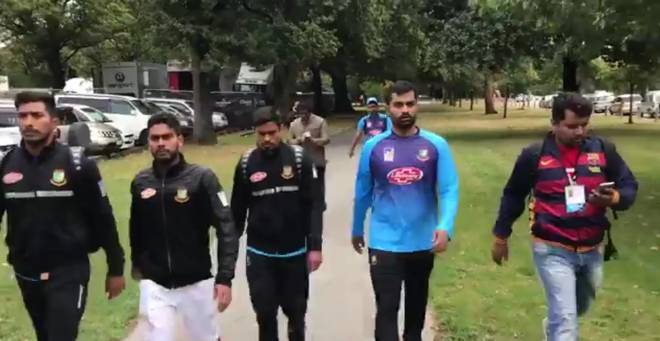 A cricket test between New Zealand and Bangladesh has been canceled after the visiting team narrowly avoided a mass shooting at a mosque in Christchurch New Zealand Cricket chief executive David White said there had been a “joint decision” to call off the third test, which had been scheduled to start Saturday in Christchurch. “On behalf of New Zealand Cricket heartfelt condolences to those affected,” White said. “I’ve spoken to my counterpart at Bangladesh cricket _ we agree it’s inappropriate to play cricket at this time. “Both teams are deeply affected.”